The unique paintings of Bobak Etminani give those of us in the West a glimpse into a cultural tradition thousands of years old and shaken to its roots by the globalization of contemporary art.

2- Today, I see the transmitted images by the Hubble Space Telescope but I do not grasp the magnitude of the “macro-scale.” I hear the news about the Higgs Boson, but I won’t be situated within the greatness of the minuscule. These dimensions do not fit into my Newtonian perception. More important yet, I can never understand the already proven unity of the realm of existence, except through meditative observation, through switching the mind off—which I don’t know how! But I have found a way through which I can witness the manner of the formation of the world of existence and its phenomena; and this, by itself, is “the beautiful,” that—encountering it—causes the expansion of my perception.

3- If the visual composition of my work turns to resemble the structures of the existence, it is because of the gravity force; for I never intend to make a representational image of anything.  My work is not an “image” at all; it is but an organic and physical body; a being made of colored substance that is shaped by the means of the gravity force and my conscious interference; while the color in it is a secondary factor that merely makes it visible. You just see the end result; that is, the moment that the piece has ceased its motion and has solidified. You see a painting hung on the wall; whereas I deal with some fluid realities that are the intentional and physical simulations of the macro-scale territories; and in the meantime I accompany and direct the procedure in such a way that the end result can deliver my aesthetic sensations and perceptions. It is through the interaction with these fluid realities that I reach the comprehension. And that is why I assert that my work is not figurative or abstract. It principally takes form outside of such realms.

4- The world of existence is composed of integrated frequencies made up of consciousness, particle, and wave; that is, the very findings of the modern physics.  If my paintings were to be looked at through a magnifier, they would reveal deeper and more orderly particles in their material structures—just like the world of existence that grows from within by the means of a generative force, in order to weave infinite clusters of galaxies by using unstable subatomic particles.

5- My work is about the procedure of this weaving; it is about the procedure of genesis and expansion of the primal forms of the world of existence; that is, the very principal patterns of whose repetition and blending everything has come to exist.  My role is to fuse consciousness into the autonomous fields of matter and energy, so that I may witness the formation of a world fashioned of pigment on the flat surface of the canvas. It is my job to bring about, accompany, lead, and protect “the beautiful,” in, both, the form of an inner consciousness, as well as an  outer physical manifestation. http://bobaketminani.com/ 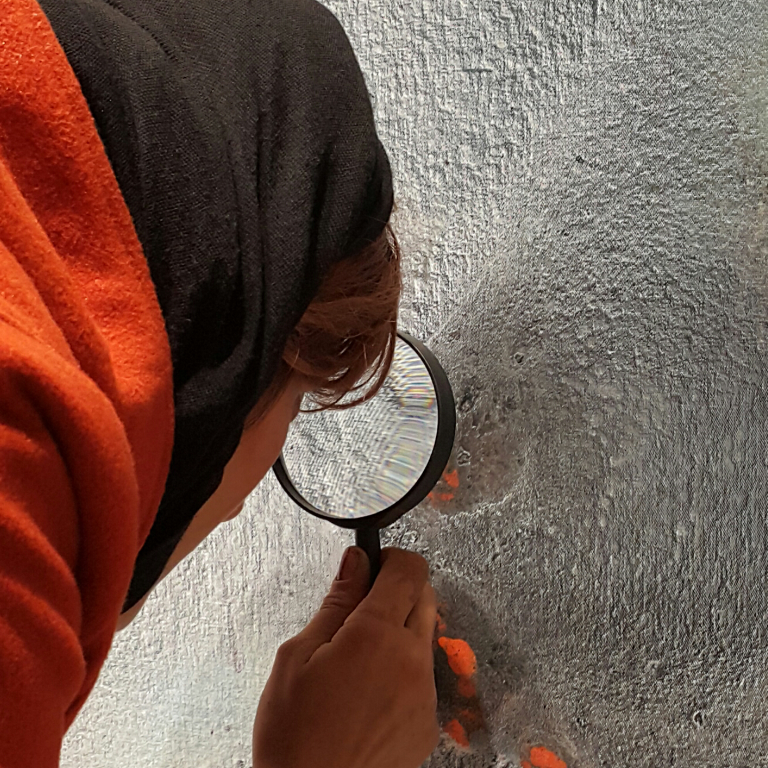 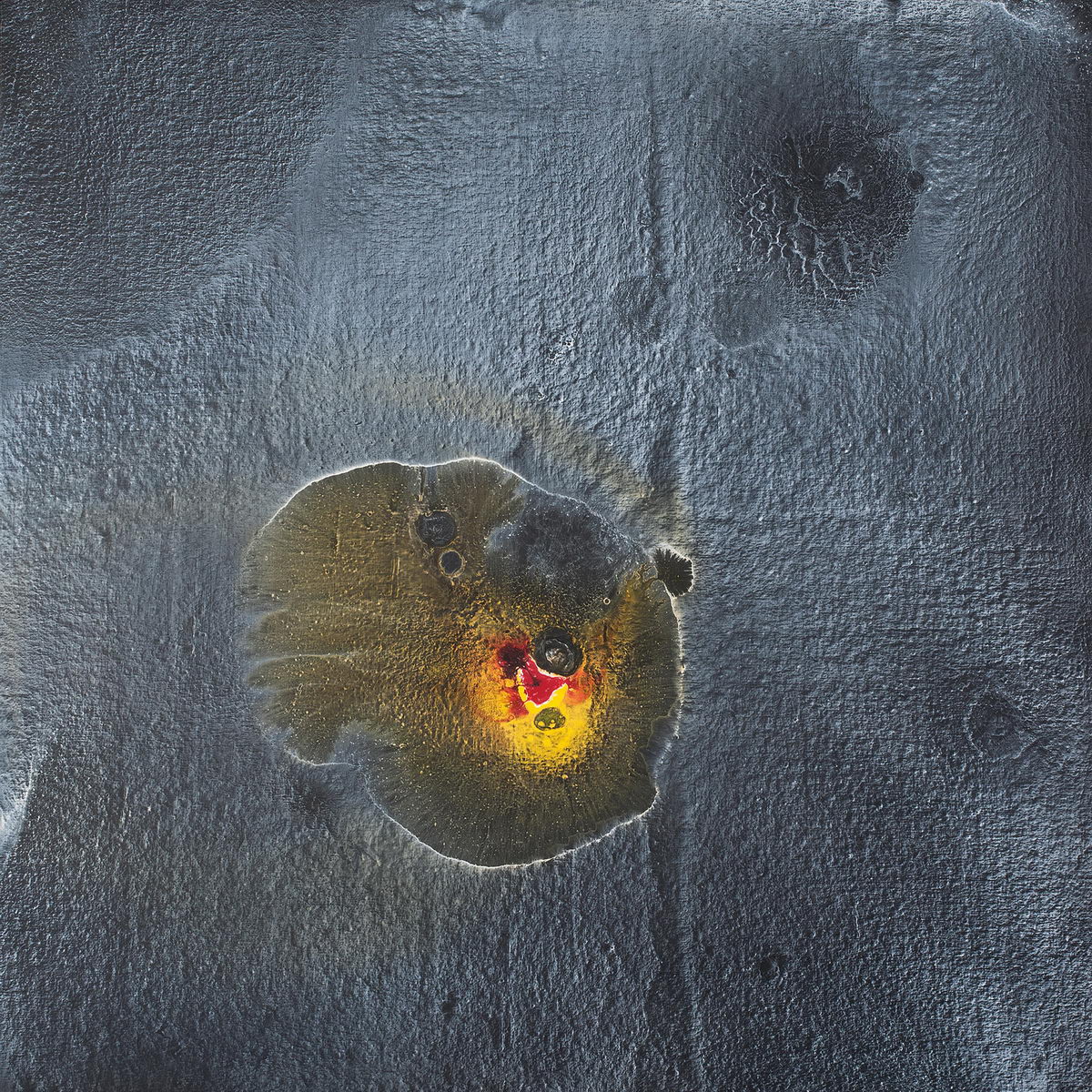 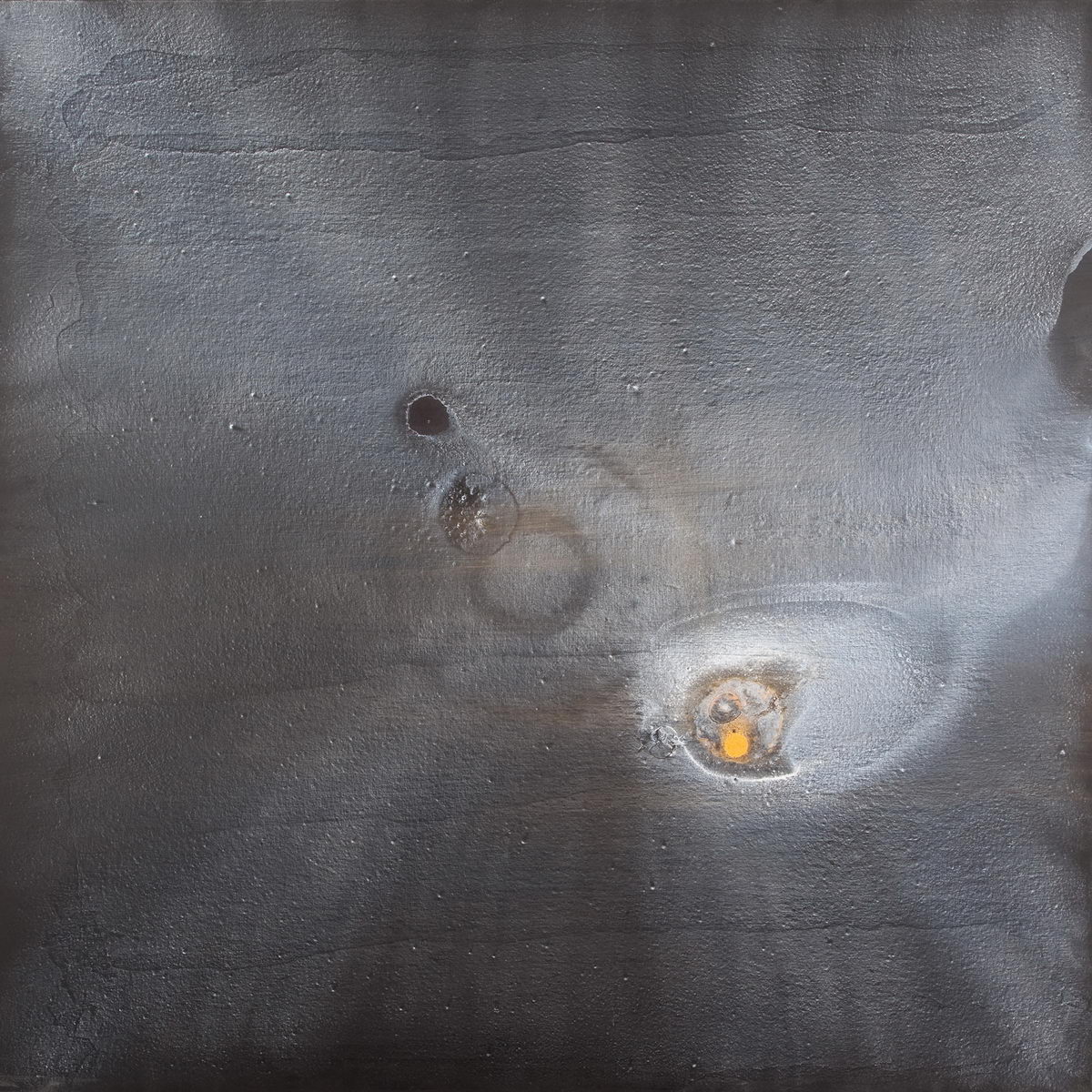 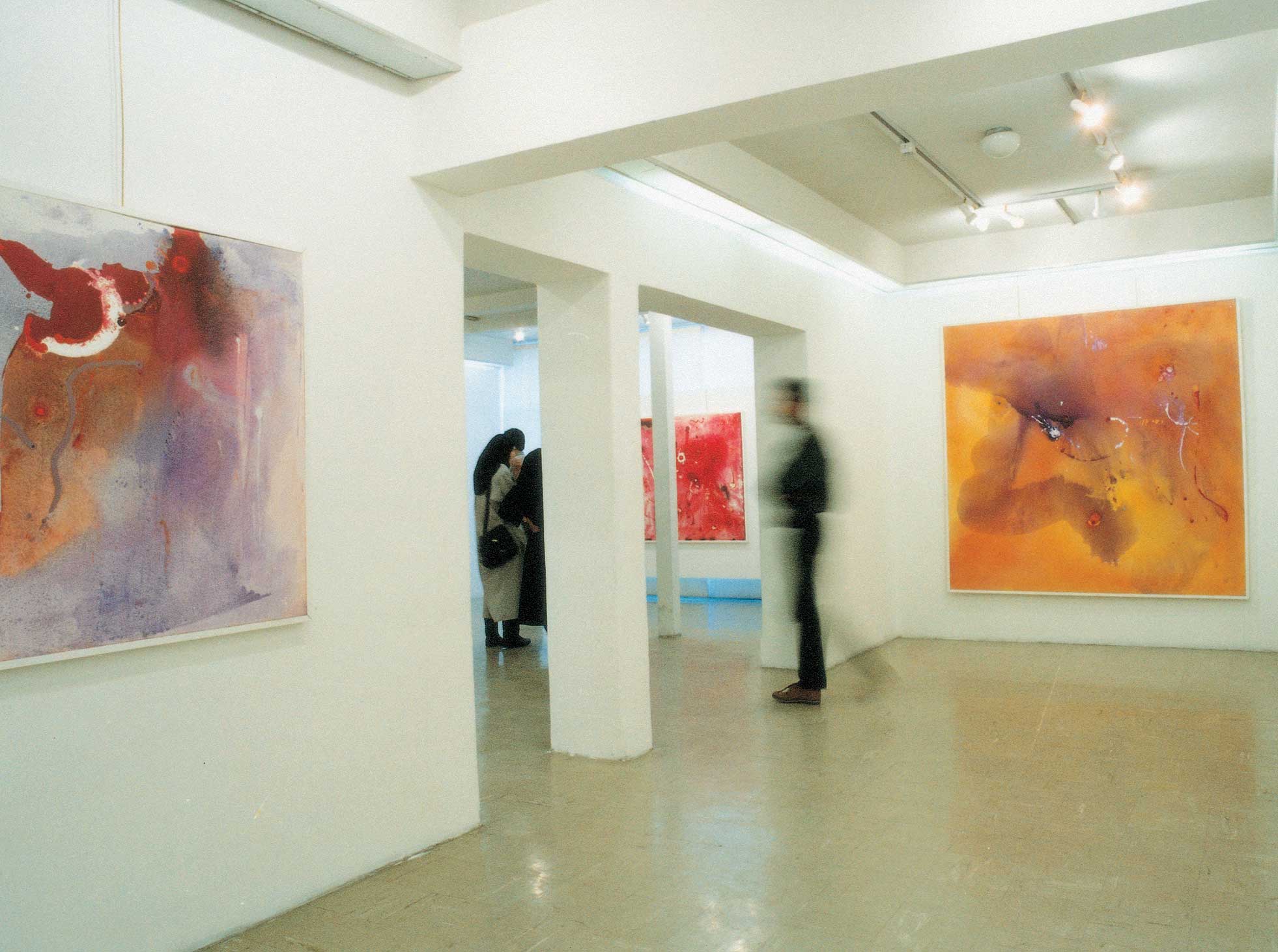 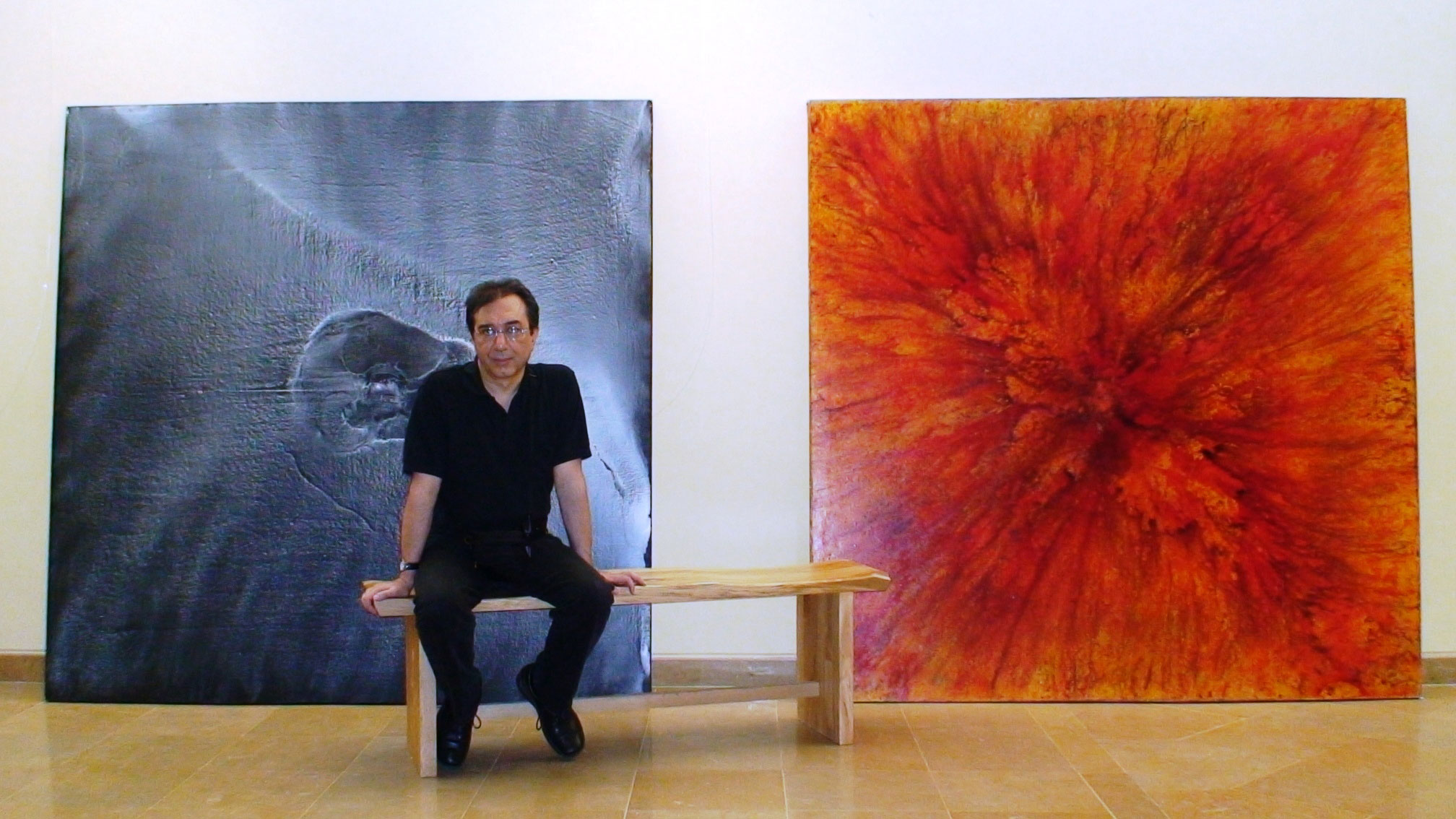