After first being involved in sport and current affairs photography, Laurent Baheux later decided to devote himself solely to nature photography. In 2007, his success at the Wildlife Photographer of the Year competition in the Creative Visions of Nature category provided the starting point for an artistic career based on animals and wildlife. For almost fifteen years, Laurent Baheux has travelled to the last remaining protected areas on Earth, providing us with a visual record of the remnants of our wild planet. He is the author of nine books and portfolios : Photographers of Nature, 2008 (Actes Sud), Terre des lions, 2009 (Altus), Africa Portfolio, 2010 (YellowKorner), D’ivoire et d’ébène, 2011 (Altus), Wild and Precious, 2013 (La Martinière), Africa, 2012 and 2014 (YellowKorner), America Portfolio(YellowKorner), The Family Album of Wild Africa, 2015 (teNeues and YellowKorner).

Laurent Baheux is also an activist for environmental organisations such as the WWF, the GoodPlanet Foundation and the Cheetah for Ever association. Since 2013, he is a UNEP Goodwill Ambassador for the anti-poaching initiative with images being featured in the Wild and Precious International Airport Exhibition. His photographs are exhibited in different galleries in France and abroad.

Laurent was born in 1970, in Poitiers, France. He works with NIKON reflex cameras and lenses. Via http://laurentbaheux.com/ 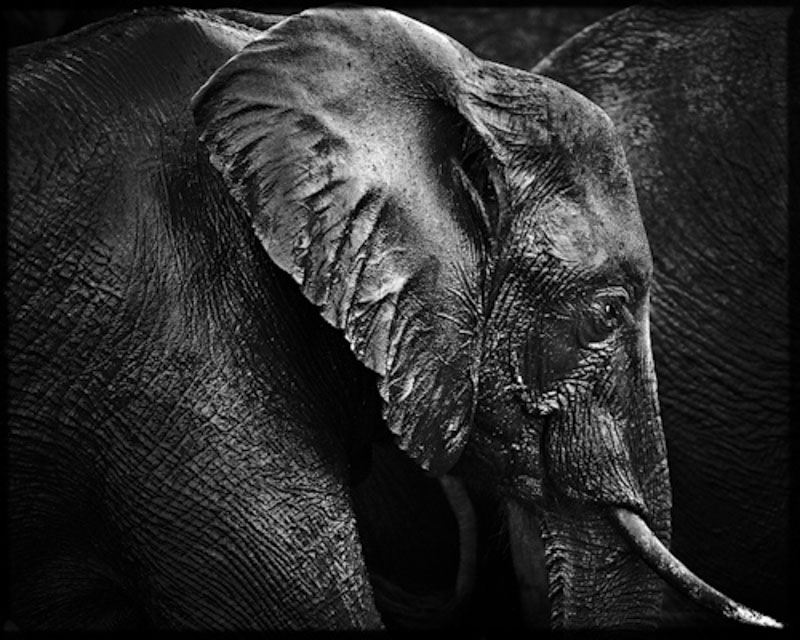 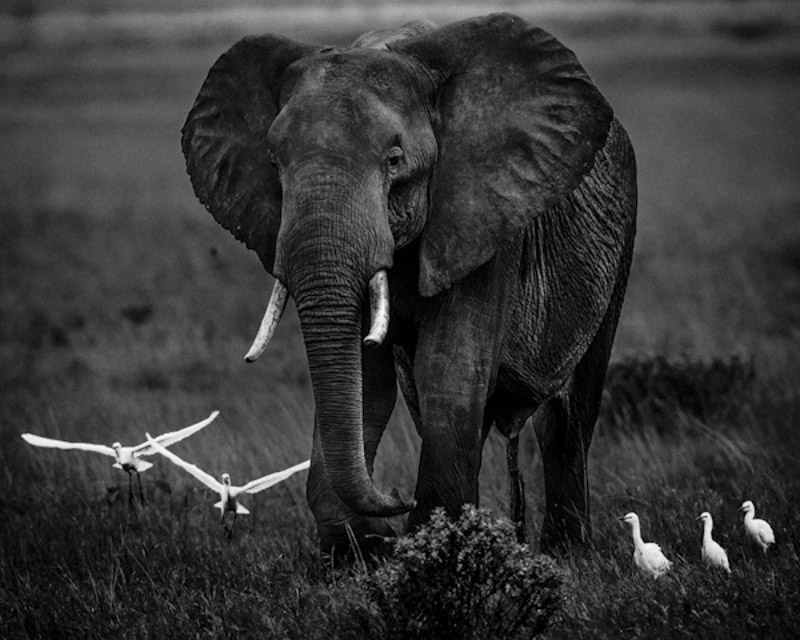 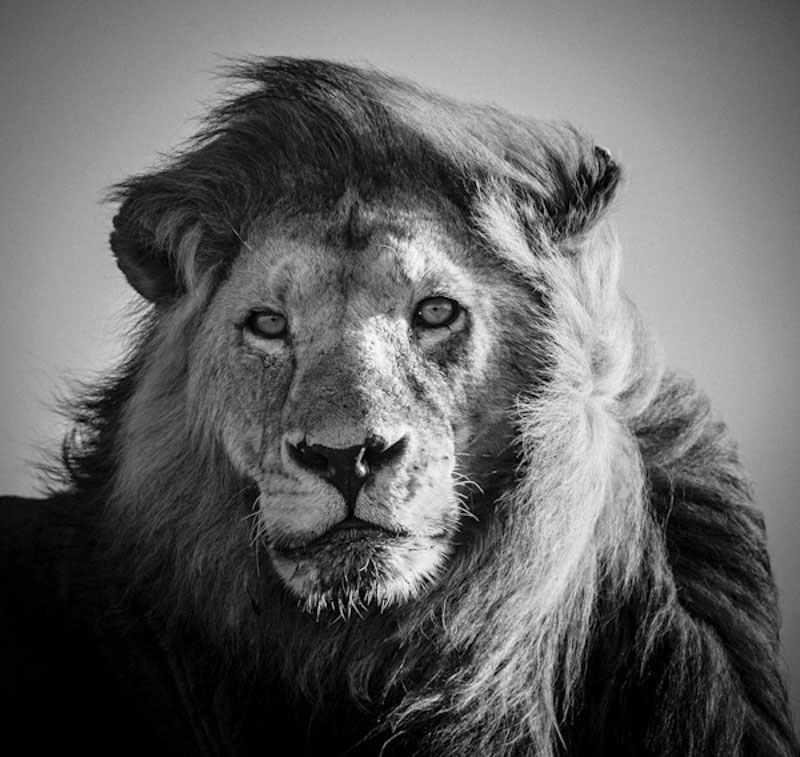 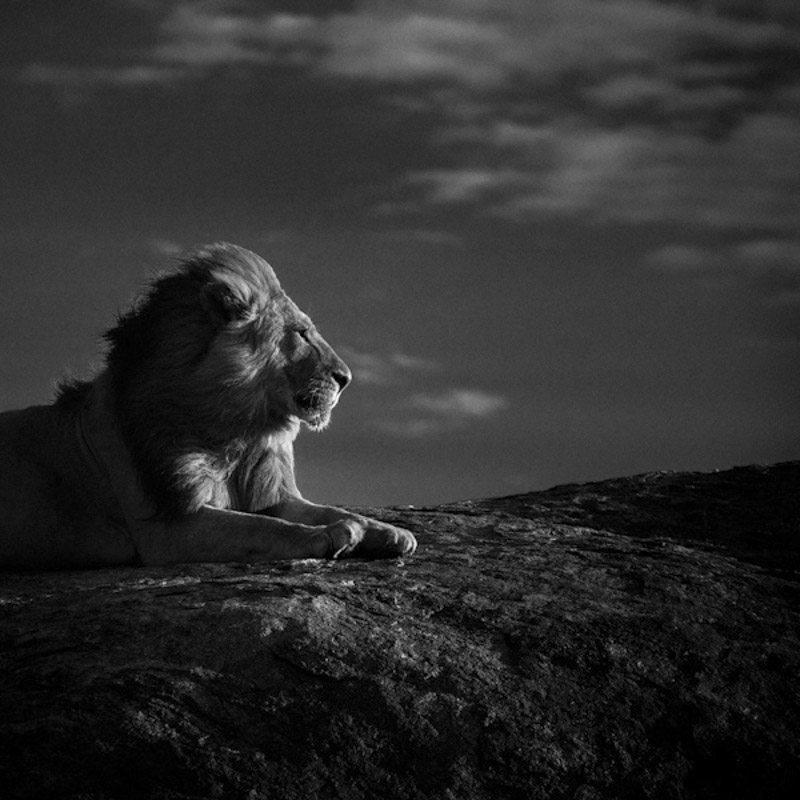 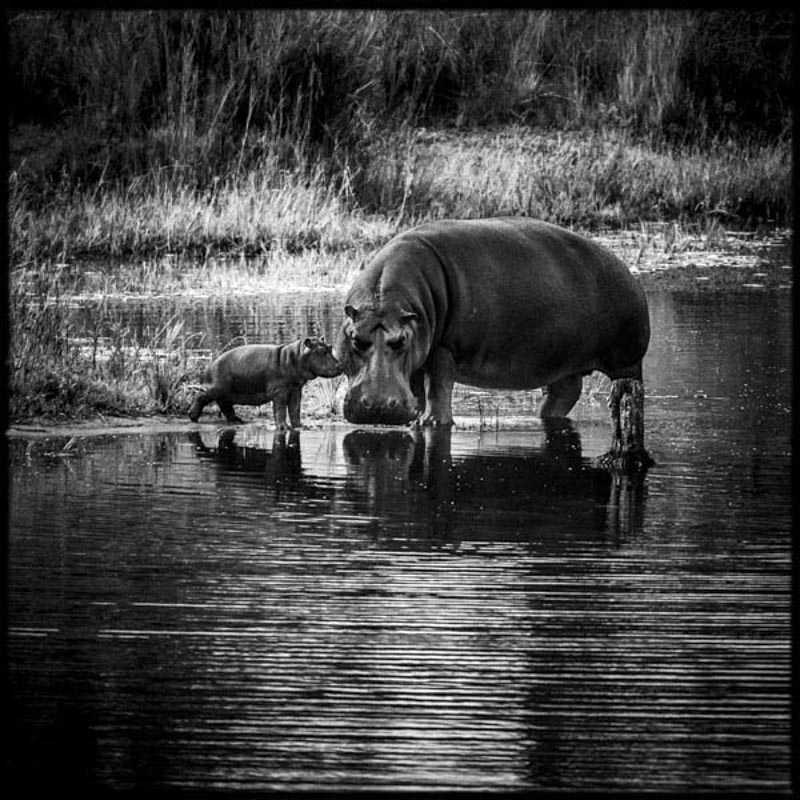 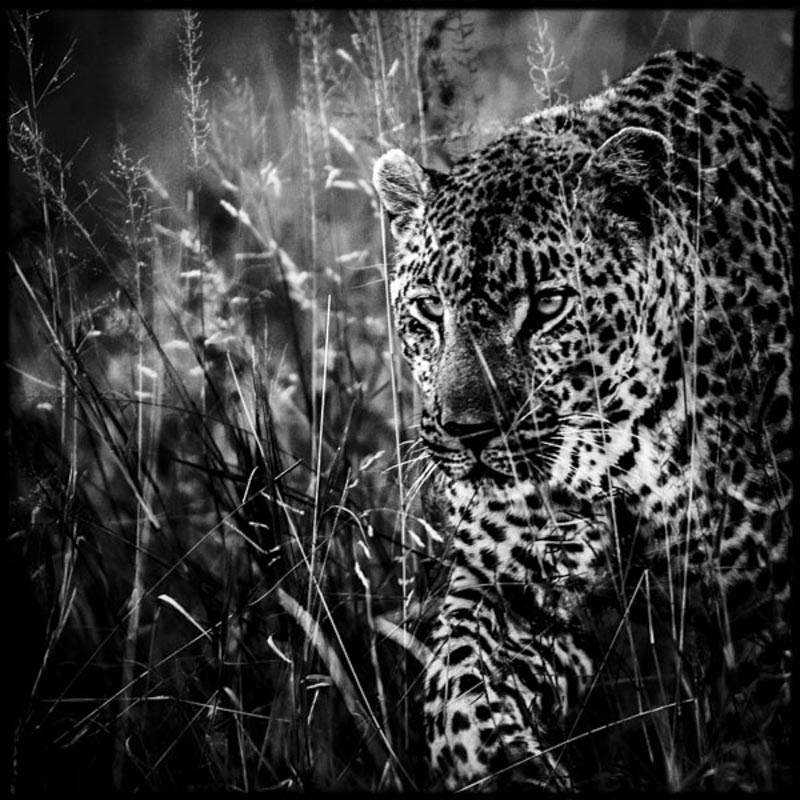 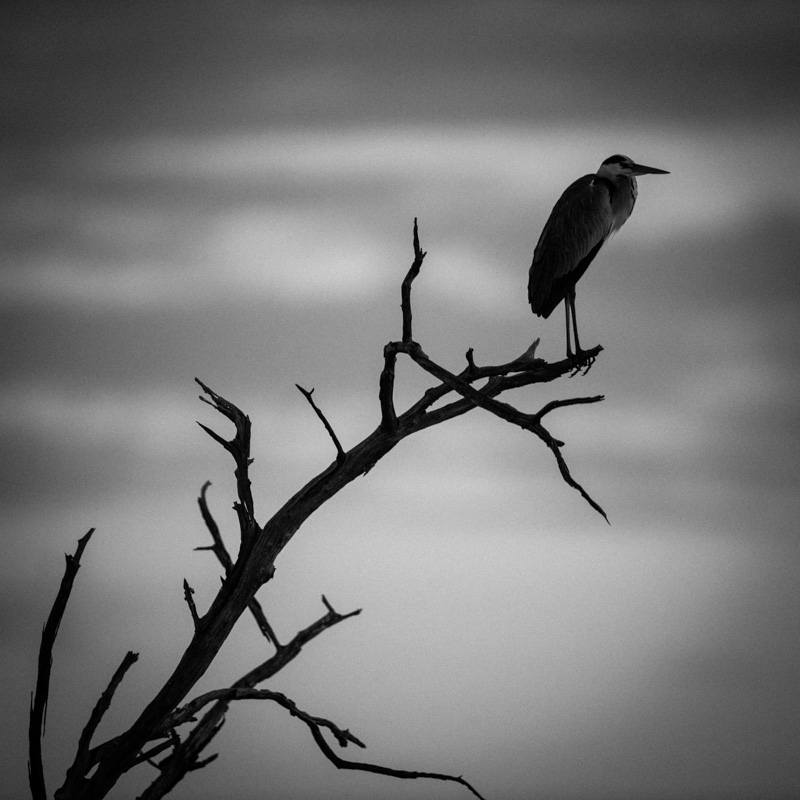 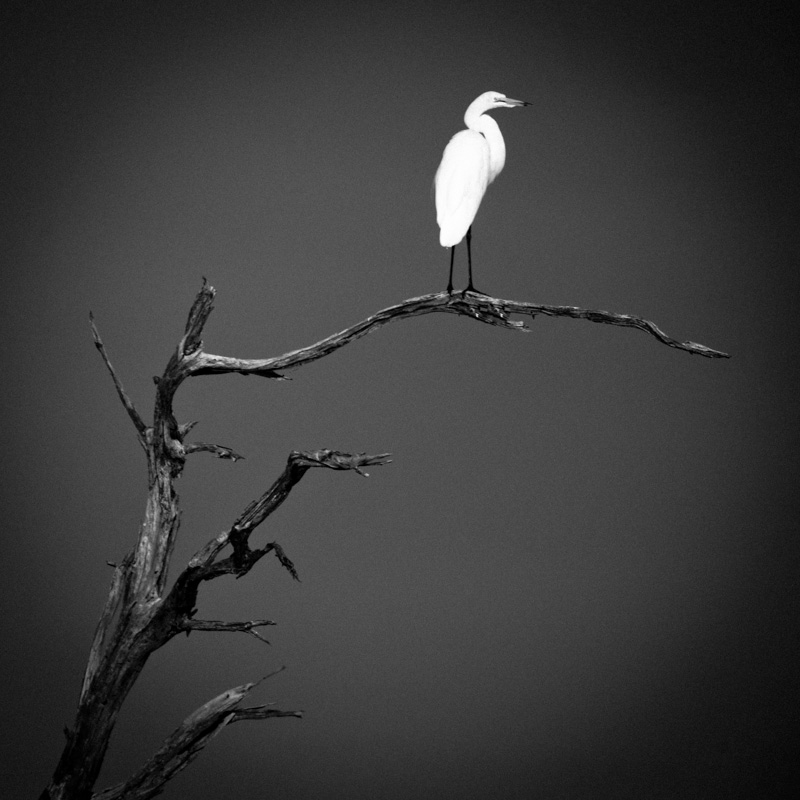 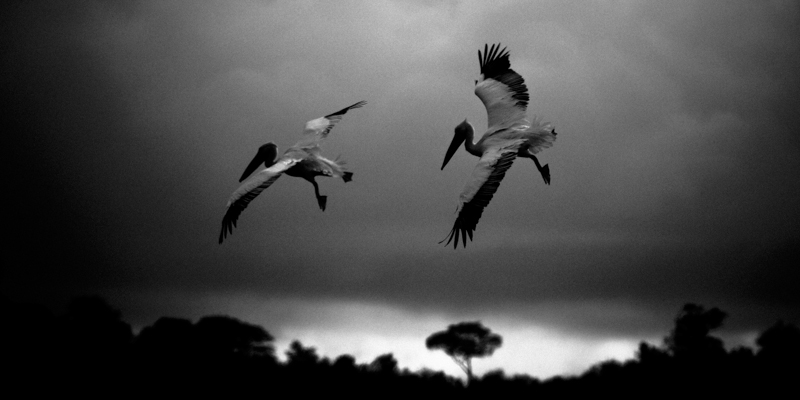 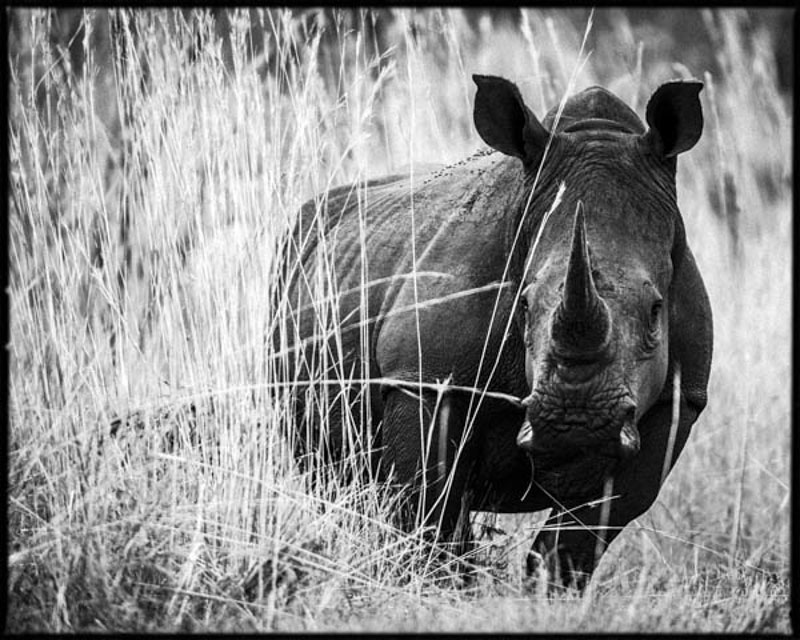 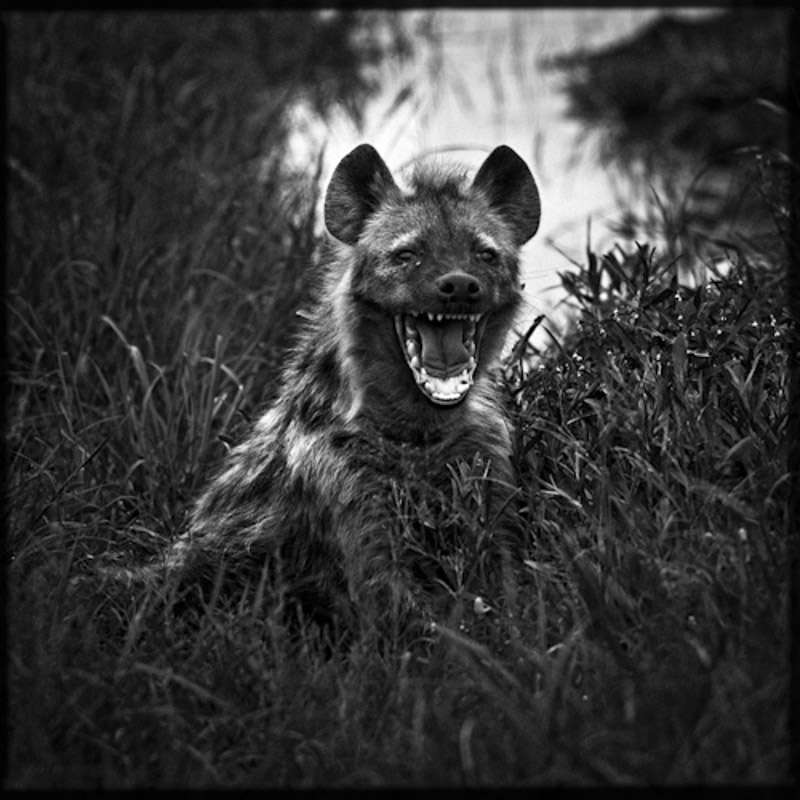 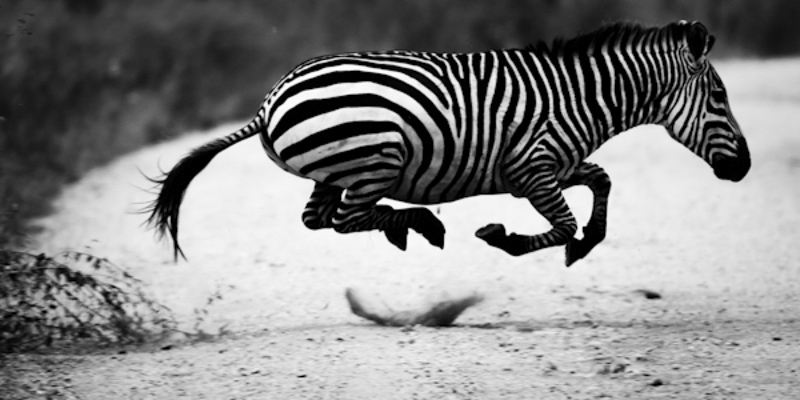