Alice Brasser , 1965 Born in Alkmaar, The Netherlands and Lives and Works in Haarlem.

“A large part of the transformation process is achieved by the way in which Alice Brasser paints. In her way of painting she is also influenced by the German artist Daniel Richter, though she has less affinity with the theatrical aspect of his work. Her stories remain closer to her own environment. Alice is an artist who wins the observer over to her stories and to the extraordinary way she reproduces them”. Rob Perrée, January 2010 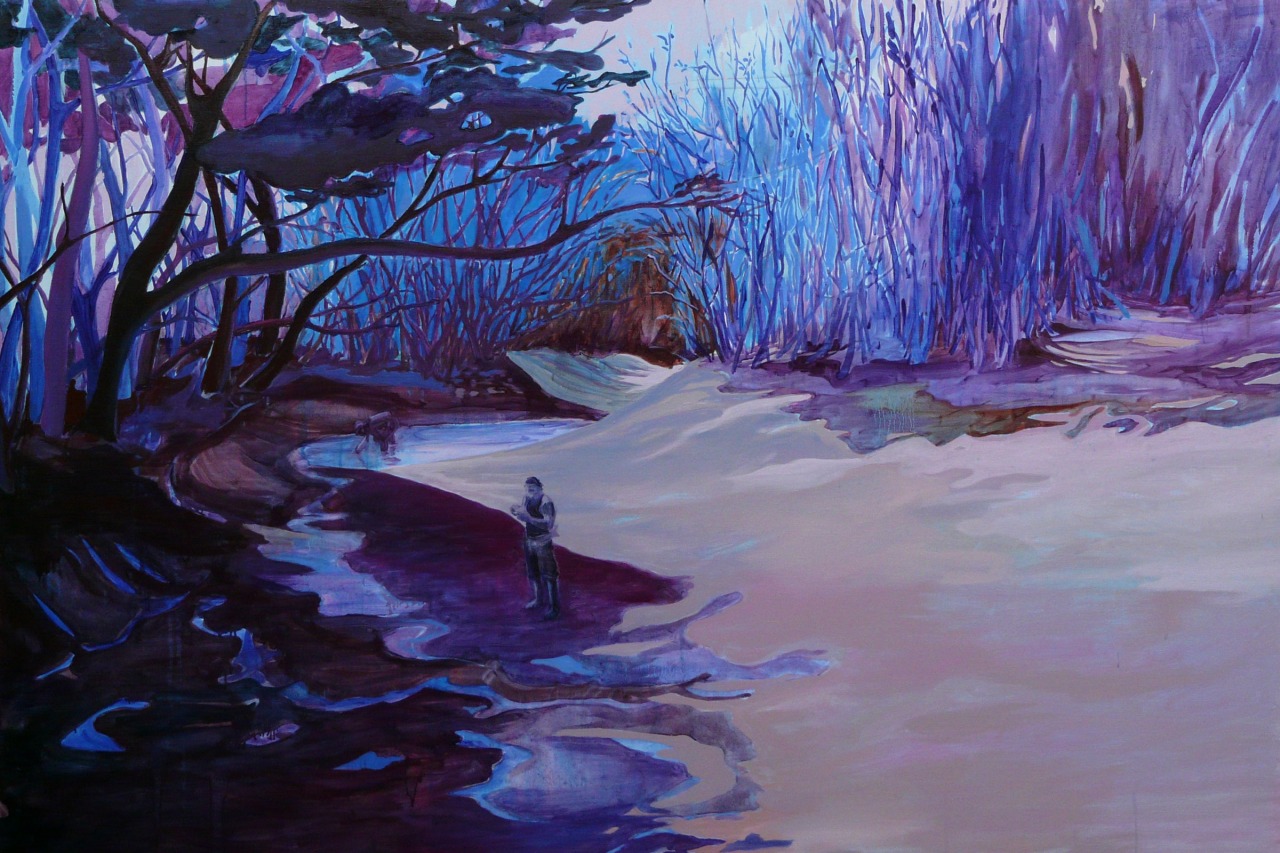 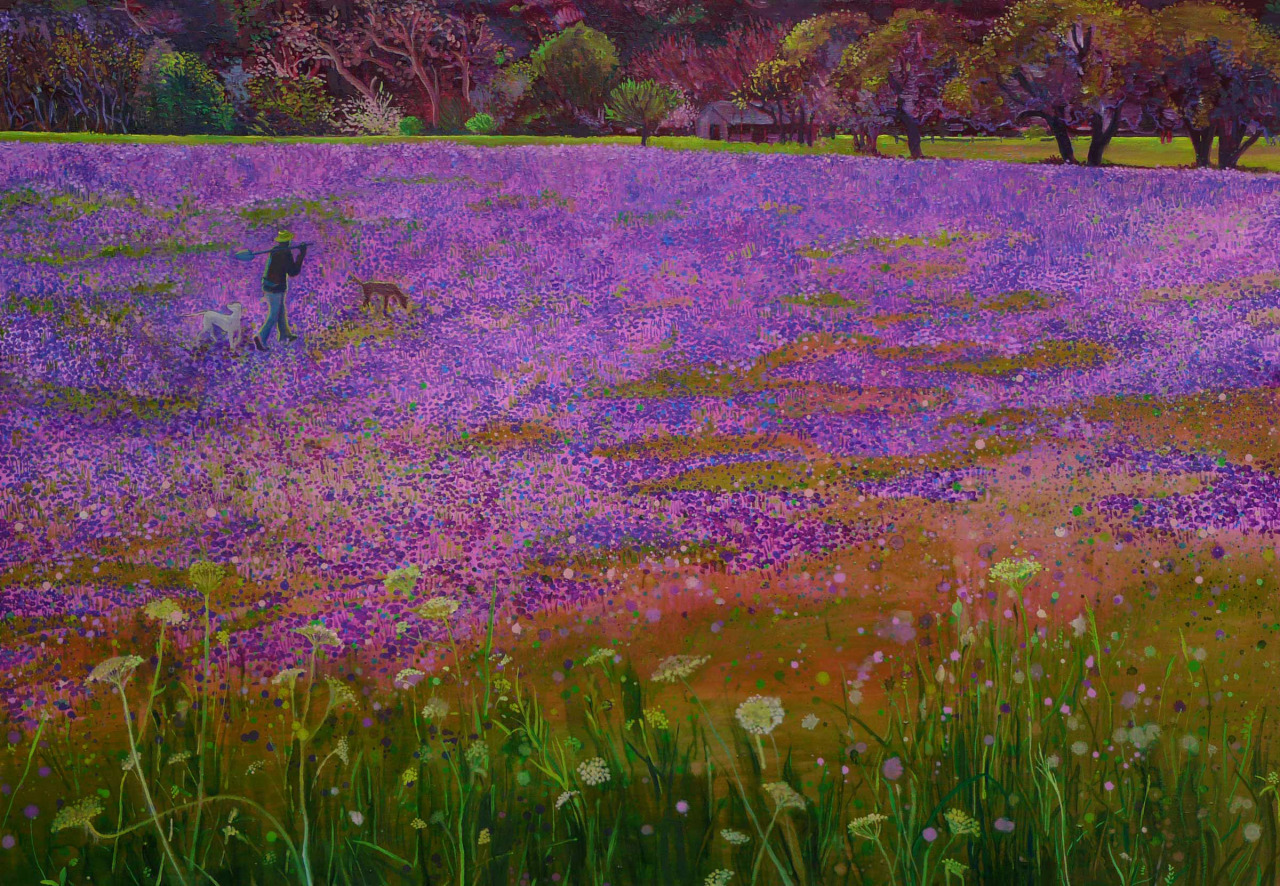 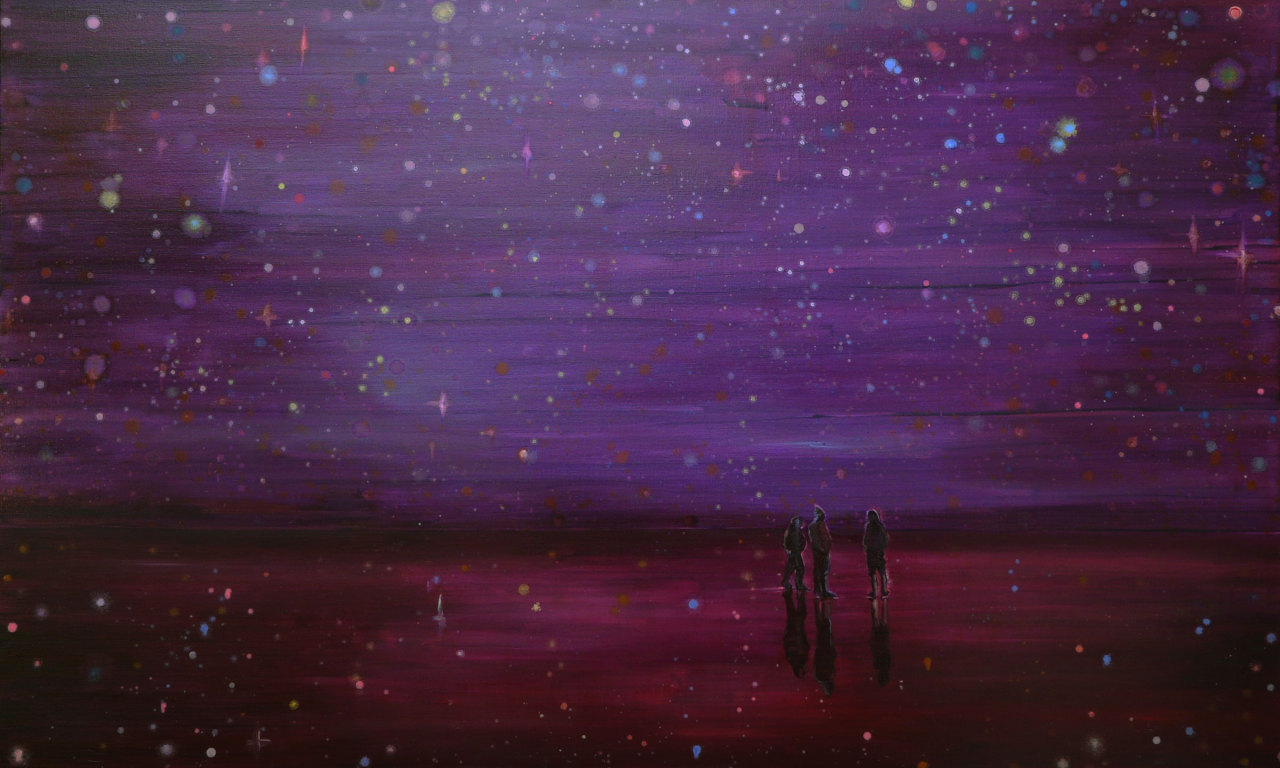