Vicki DeLoach is a photographer from Georgia.

She enjoys photographing any wildlife that’s interesting or beautiful – right in her Georgia backyard! 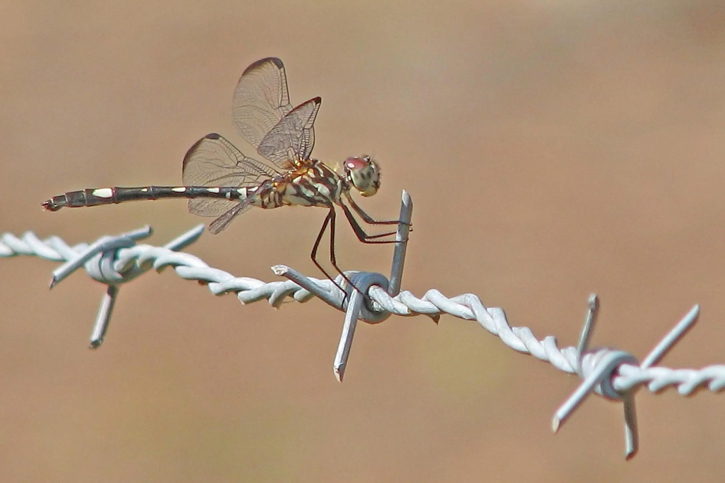 “Halloween in August? The Halloween pennant is a dragonfly named for its orange and black wings. It feeds on mosquitoes and other flying insects — a good species to keep around!”

Widow skimmer dragonfly on purple pickerel flowers. The Widow Skimmer (Libellula luctuosa) can be found commonly across much of the United States and in southern Ontario and Quebec.

The Gulf fritillary or passion butterfly’s (Agraulis vanillae) on a cosmos flower.