She was born, she grew up, and she creates. This is the beginning of the catalogue foreword to current exhibition. About the painter, Denisa Kolářová (*1975) – apart from her studies of English language and literature at Comenius University in Bratislava and Reflexology in London – can be said that she paints playfully, with joy, in her own private way and still boldly, tenderly, and expressively differently.

I was born an artist.

I take photographs with pleasure.

I am mad about filming animals and nature.

I love my dogs, travels, tea and chocolate.

this is an artwork grounded with meditation, aimed to open channels to allow energy to flow. artwork was created continually, depending on which parts were being created, as it is full of symbolism regarding shapes, colour selection and mutual interaction of layers. it was made from the central point out, and with reaching the ends of canvas, the further layers were added in the opposite direction – to the centre. artwork was deeply influenced by the journey to Upper Mustang territory in Nepal, not only Nepalese art and mentality of people, but culture, weather, food, and tranquility of sacred places were just few to name. mixed media on canvas 100x100cm, 2015 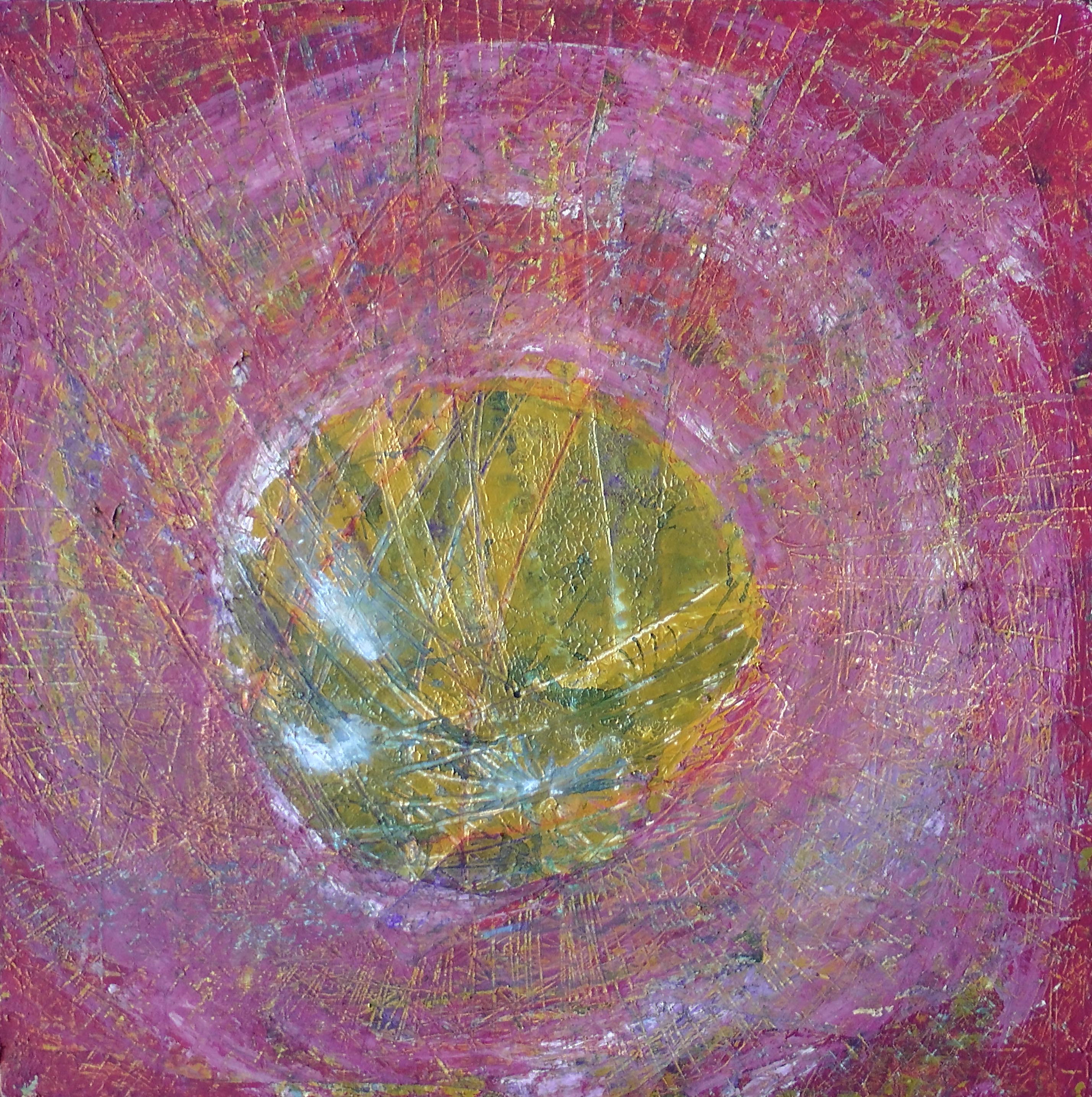 Kolářová’s art is distinctly East Central European but indelibly her own: sinuous, mystic, rich in color, intricate in detail, and inventive in its combinations of materials. Dragonfly (2008) captures a moment for a feverish insect as Klimt might have portrayed a coolly intellectual Viennese hostess. Tender (2010) is tensed between the painterly and naturalistic, between soothing colors and taut strokes. Schizophrenia (2012) combines humanity, linearity, and a haunting wound with deep textural pleasure. Each of Kolářová’s works makes one think, but never in a way coldly detached from the shapes and shades of real things or from paint and the joy of applying it. They confront crisis but explore beauty even in the midst of crisis. The golden dragonfly (2010) captures by the way it dominates the frame of the picture; its appearance of kineticness in a fixed medium; the detail (particularly of the wings), which is something artists often dispense with in abstractions; the focus of the palette; the contrasting energies of the verticals, horizontals, and spots and the way they also waver in their strength. Thinking about it, it is actually the detail on the body of the dragonfly that is more unusual and interesting.

In the remarkable evolution of Kolářová’s work over the last decade, she has harnessed and redirected these currents of Vienna Secession, Der Blaue Reiter, and symbolism along with fauvism, orphism, primitivism, and surrealism. There are visual ripples from Klimt, the Wiener Werkstätte, and Csontváry, also, from greater distances, Redon, the Delaunays, Dubuffet, and Miró.  Clear influences by twentieth-century masters, and Czecho-Slovakness, is evident; and also an individual revelations of Kolařova as an artist in color and form. 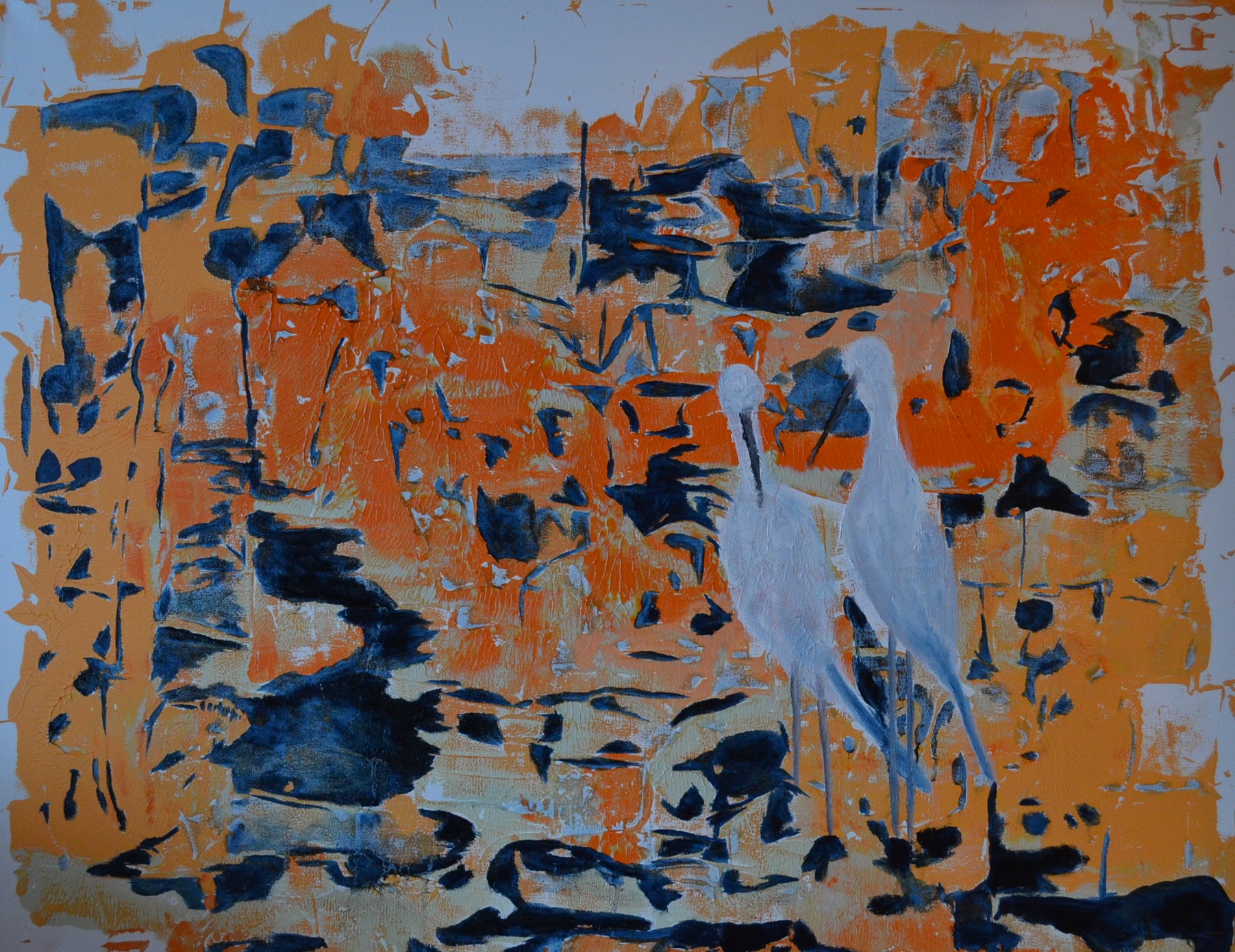 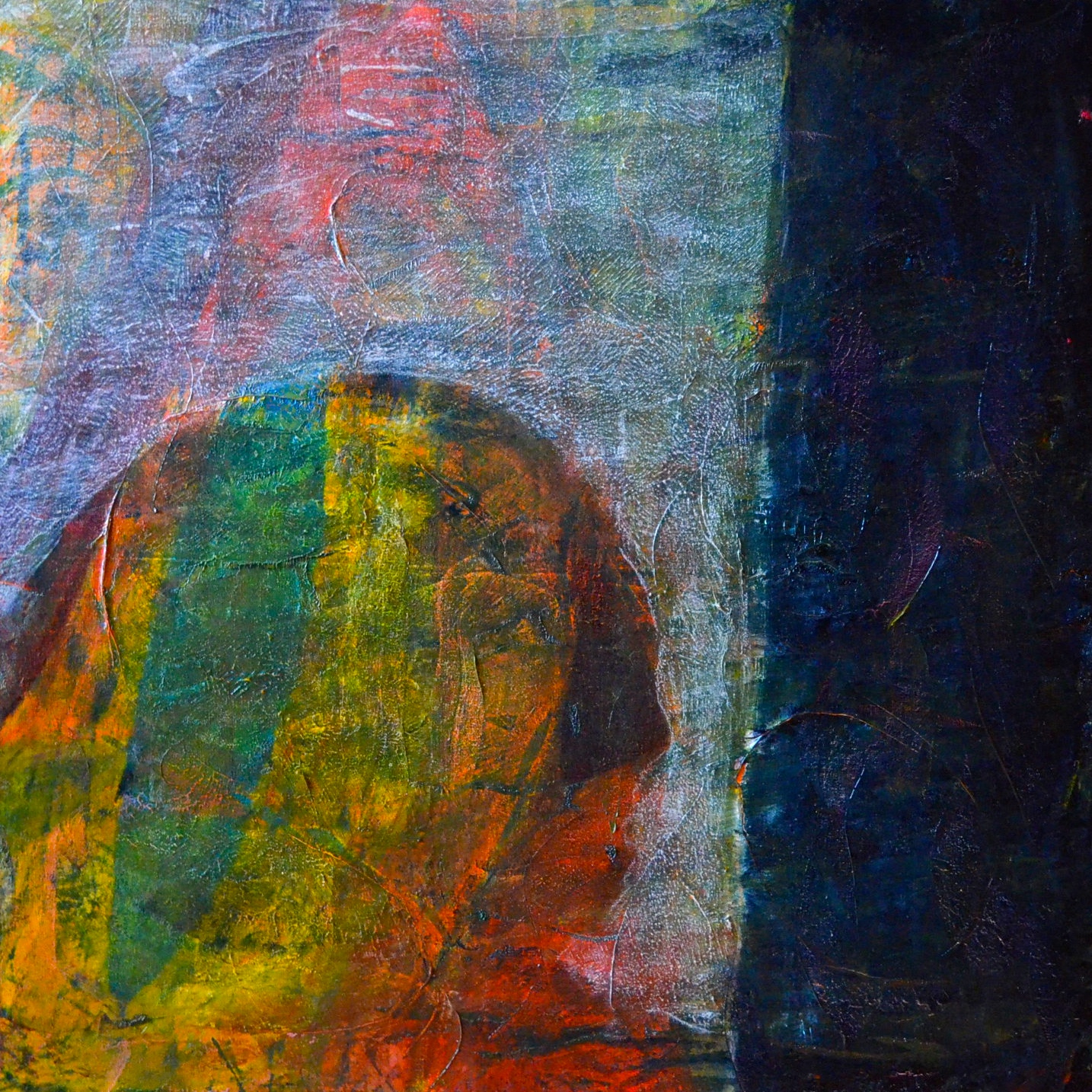