Digital art has been around since the 70’s, but all would agree, the origins of art has been around a lot longer. It’s still art; it’s just the medium it’s presented on has changed. It’s like saying no one uses 35mm film anymore, but we still take photographs. The principles are the same, there’s no change except in the way that medium is captured. VHS video cassettes are obsolete but we still capture video using DVD or Flash Drives. It’s still fundamentally the same, the only difference being, the medium it’s captured on.

Art will always be art and yes, many, many different forms of medium are being used to capture that art, but at the end of the day, it’s still art.

Digital art is an artistic work or practice that uses digital technology as an essential part of the creative or presentation process. Since the 1970s, various names have been used to describe the process including computer art and multimedia art, and digital art is itself placed under the larger umbrella term new media art.

Digital art can be purely computer-generated (such as fractals and algorithmic art) or taken from other sources, such as a scanned photograph or an image drawn using vector graphics software using a mouse or graphics tablet.] Though technically the term may be applied to art done using other media or processes and merely scanned in, it is usually reserved for art that has been non-trivially modified by a computing process (such as a computer program, microcontroller or any electronic system capable of interpreting an input to create an output); digitized text data and raw audio and video recordings are not usually considered digital art in themselves, but can be part of the larger project of computer art and information art. Artworks are considered digital painting when created in similar fashion to non-digital paintings but using software on a computer platform and digitally outputting the resulting image as painted on canvas

Andy Warhol created digital art using a Commodore Amiga where the computer was publicly introduced at the Lincoln Center, New York in July 1985. An image of Debbie Harry was captured in monochrome from a video camera and digitized into a graphics program called ProPaint. Warhol manipulated the image adding colour by using flood fills………Wikipedia.

So we have established that Digital Art is not a new concept and at the end of the day it’s all still art, yet it never seems to attract the same attention as more conventional methods of art.

Digital art is a medium that has become open to all. We can all spend hours in front of a computer or hunched over a smart phone, busily creating our virtual masterpieces without having had the training and skills of a classical painter. I’m not trying to be demeaning here, in fact I embrace and support everyone’s ability to be able to create a work of art because I believe art is for everyone.

Our digital world may not conform to the conventional disciplines required of a fine oil painter, but there are still disciplines to be learned. Disciplines that take us forward to a new world, a new way of doing things, to express our views, our lives, our hates and loves.

Some would say it’s not art if anyone can do it and let’s face it; it’s good to have an opinion. After all, that’s what helps make us individuals, but don’t let opinions kill creativity for the sake of it. All art, no matter what medium it is created on, is made from the heart.

A new age, no not really.

Instagram has become a popular and successful platform because of one important factor, it doesn’t have an opinion, and it’s for this very reason you and I, for the love of our art, can post a presentation and be received by a worldwide audience for just that, the love of art.

An opportunity to open the door to our dreams, perhaps, after all, you never know who might see it. 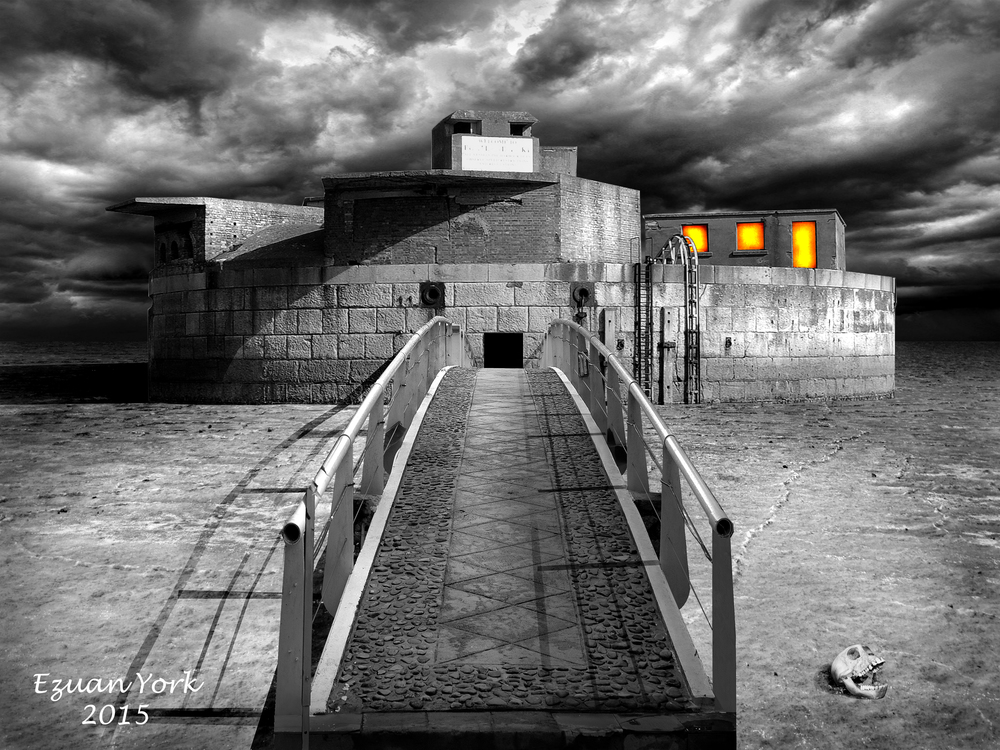 Monkey Business is meant to be fun, or is it meant to create fear. This is truly another parody of the unknown. The bleak, derelict building in the background could be a trap, beckoning us to go and explore with a feeling of dread. It could be a venue for a Halloween party in order to give it that little extra ambience. Take a seat and ponder your resolve, the monkey maybe up to no good and is waiting to take you for a fool, be careful they bite. Or am I just messing with your mind. This picture helps you to explore your own mind, after all it’s just for fun. 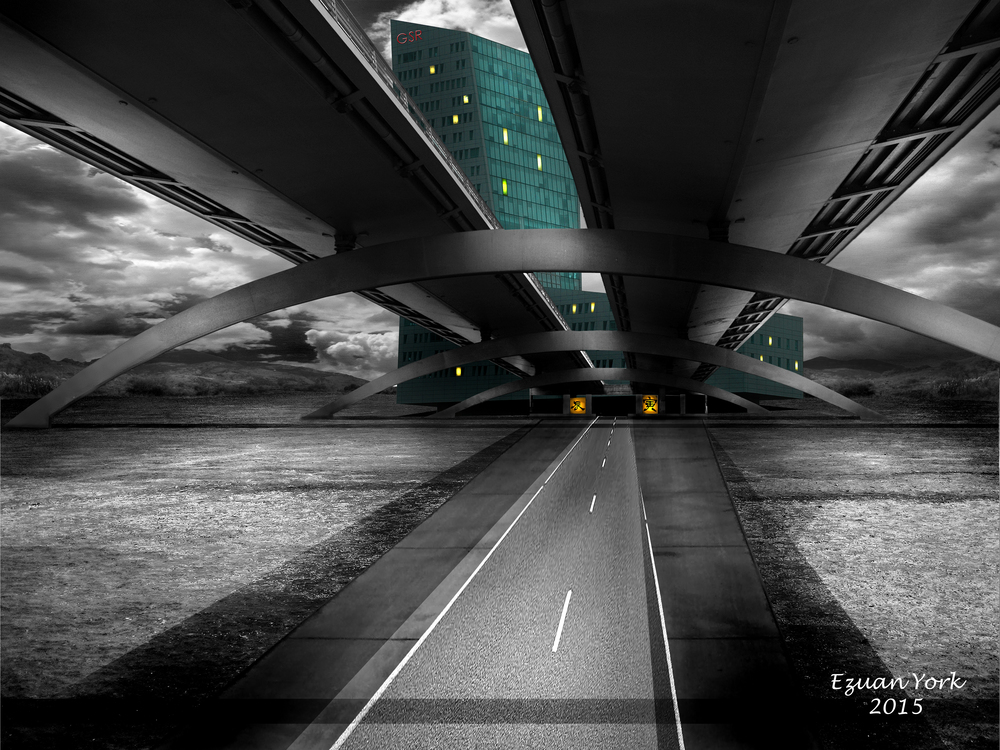 The Ministry has become a popular piece and has won best in show for a past competition. The Ministry conjures the black and white austere departments of works and implementations. The seat of government and authority, or the mystery conjured in the world of Harry Potter ruled by goblins and wizardry. All roads lead to the same place though we are generally unaware that they do. To be catalogued and filed, pigeon holed and e-mailed, all things we fear about the Ministry. A long and straight, no nonsense, road to taxation and misery. The road to which one day you will be held accountable.

Totem is a picture that explains itself depending upon who views it. We initially look upon the Totem pole as some form of obelisk that casts it shadow toward the palaces and empires we would like to build for ourselves in the future. The coming storm that threatens all our dreams and dashes all hope. But if we look upon the Totem pole for what it is, many faces looking out endlessly into an unknown landscape, then we start to see a different picture for ourselves. Are we the observer looking out upon what we want to build for ourselves? The story turns full circle.

Outpost is a reflection of our fears. Travelling into the unknown can be a representive fear of paranoia. It symbolises, unconsciously, our inability to move forward. We mentally build a picture in which we are faced with an impassable barrier, we divide our own minds, metaphorically, by the walls we build. Hope resides upon the horizon and the realisation we need only move forward, will defeat our fears and help us achieve our goals. This barren wasteland and symbolic border crossing symbolises that wall. The seagull represents freedom and the ability to take flight and cross great distances and pass all obstacles.