DU Kun 杜昆 currently works between Tianjin and Beijing as his base, and is particularly widely renowned as a young Chinese artist for his creativity and the brilliance of his techniques. Further, since his student days, in addition to his work as a painter DU Kun has been applying his talents in the field of music. He made his professional debut as a rock musician while still at art school, and has since frequently demonstrated his musical prowess. 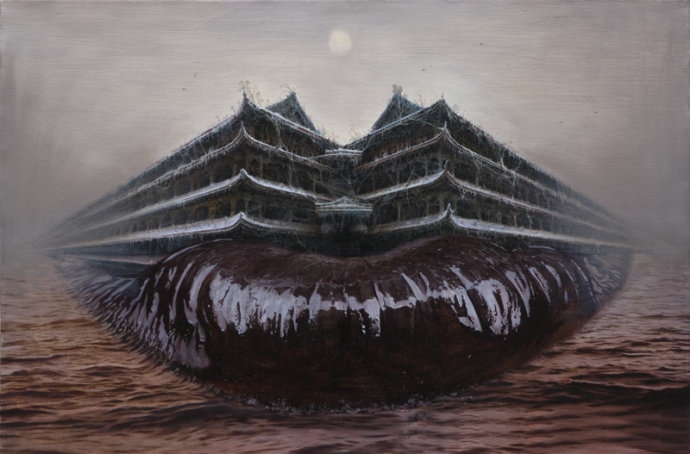