Fabian Oefner was born in 1984. He grew up in Switzerland where he still lives and works today.

Fabian Oefner ’s visual expression of the invisible effects of the natural sciences and the properties of time is the genesis of his photography, film and kinetic installations.

FABIAN OEFNER art forms encourage us to conceptualize in new ways, and to accept that art and science do not exist on opposite ends of the academic spectrum but rather inform each other in tangible ways.

Art is his lens to experience — from his preliminary studies at the Basel University of Art where he studied painting, photography, typography and art history — to his Bachelor of Arts in Product Design at the University of Applied Sciences and Arts in Northwestern Switzerland where he learned that successful design was a multi-layer complex process, combining the widest variety of factors: tactile definition, aesthetics, readability, emotional effect, as well as the language of form, into a single functional product. Parallel to Oefner’s tenure as Leica’s Director of Visual Style for Geosystems (2009-2012), he continued to explore and experiment with visualizing time and the invisible effects of the natural sciences. In 2013, he founded Studio Oefner. 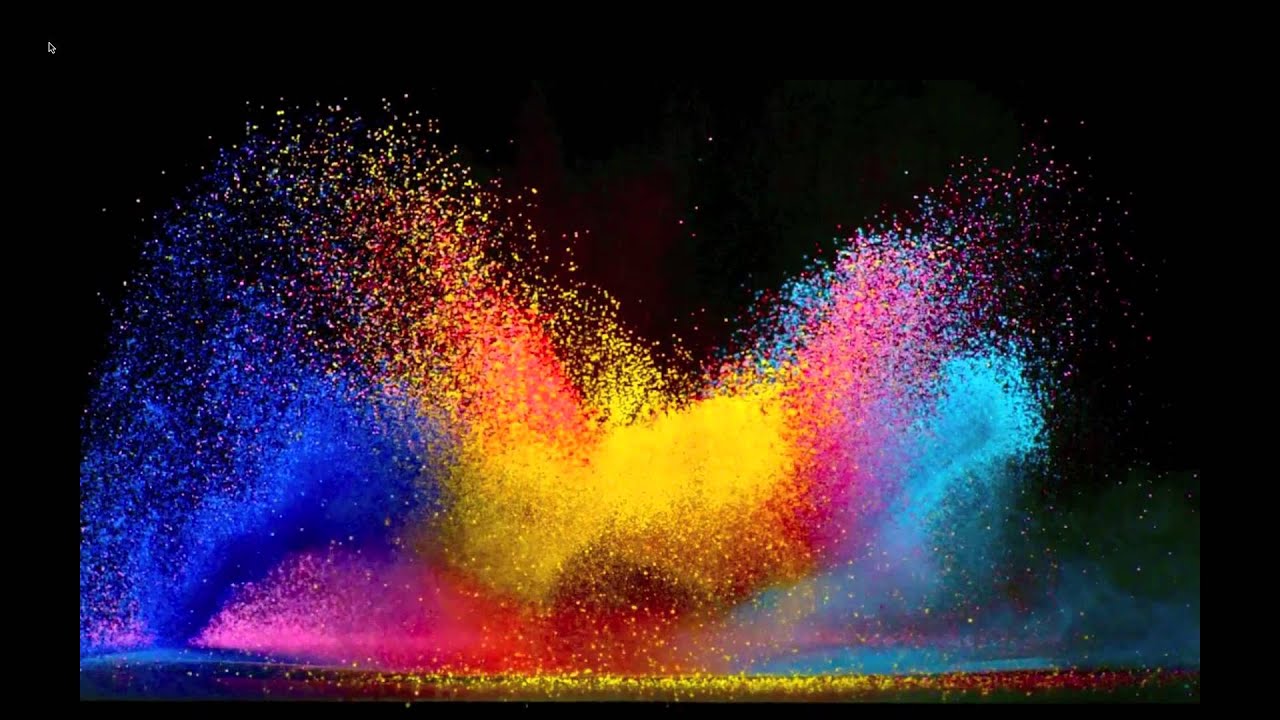 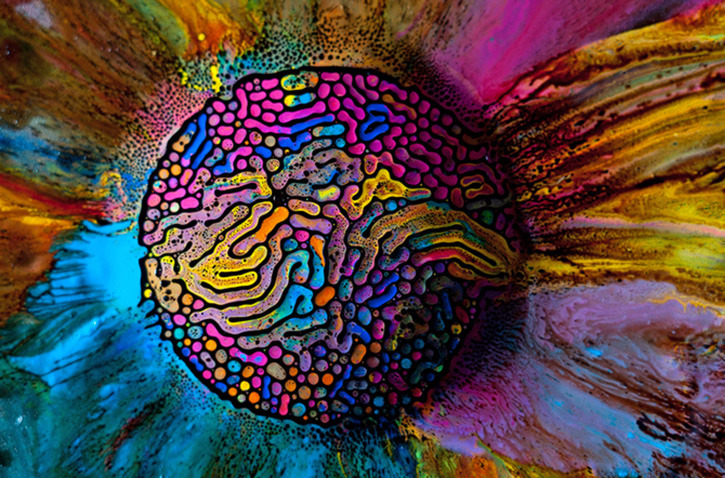