Autumn and winter are the fog months in Northern Italy.

Fog is changing the scene as it moves along: it is magic and makes people imaging and dreamful, everithing is hidden and shown almost in the same time.

The  shots are part of a search for “emotional” works, other are  due to be availablle in short time.

Some of the Fog serie works have also been used for producing 2in1 works, works where I display 2 pictures, one for each side of the support. These works are displayed in a frame which allows full visibility of both work.

My works can be seen on my sites 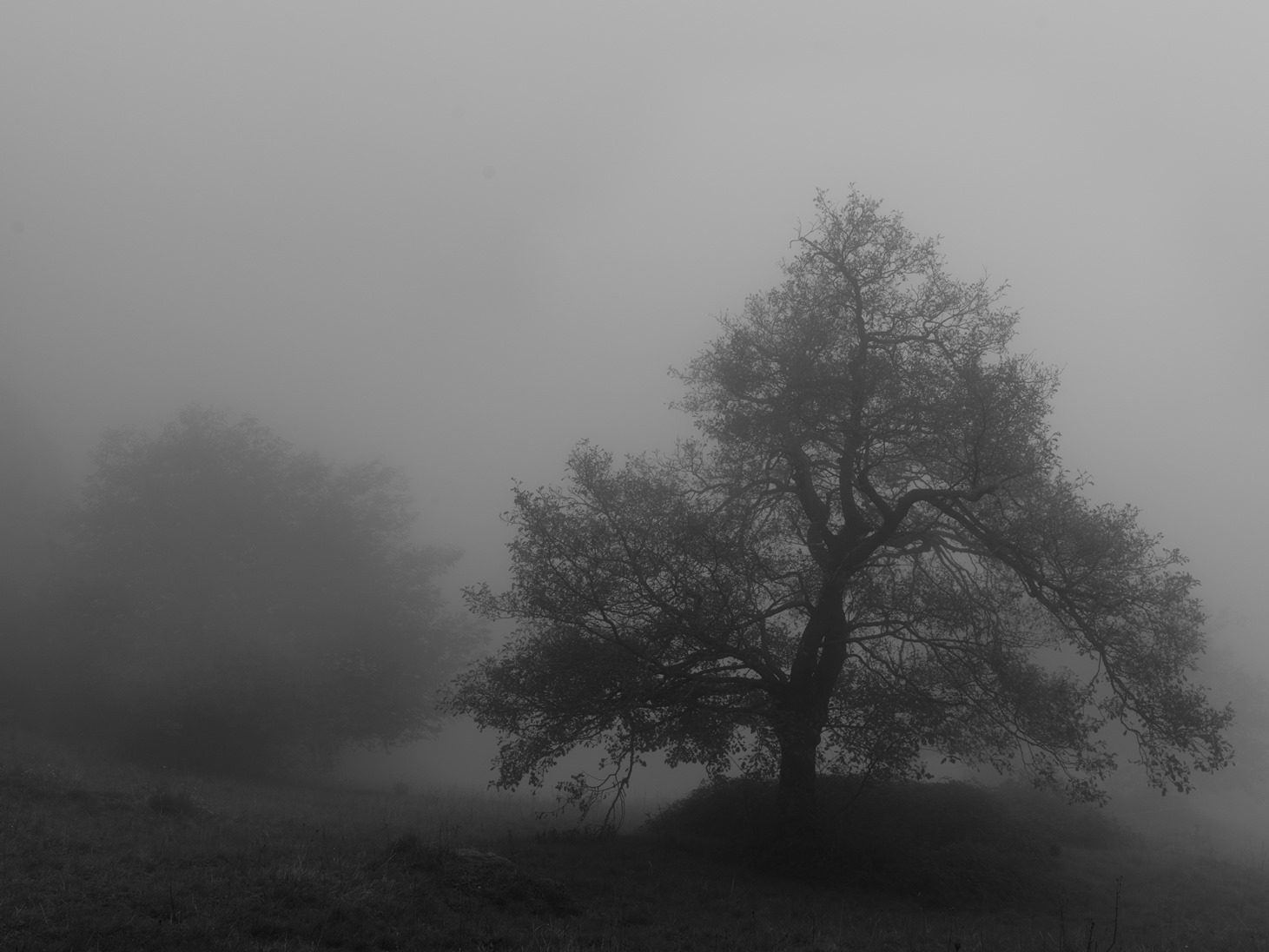 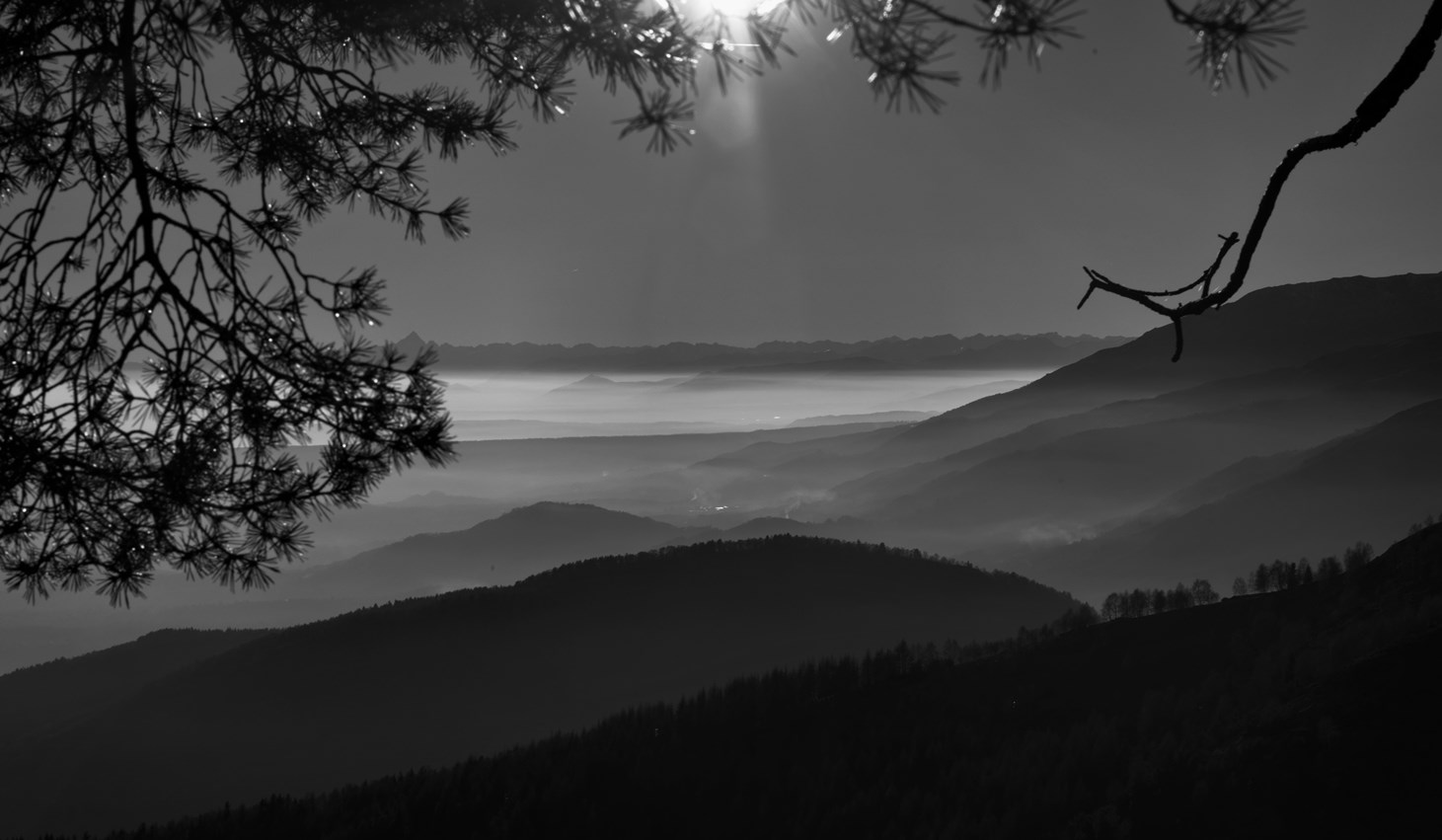