THE STORY of Full Grown

The first seed was sown when as a young boy playing in the garden, Gavin noticed an overgrown bonsai tree had the distinct appearance of a chair. It was an image that stayed in his mind for 25 years. The second seed had time to germinate when he had lots of time to think about that chair a few years later. Gavin went through several operations to straighten his spine. “It’s where I learnt patience. There were long periods of staying still, plenty of time to observe what was going on and reflect.  It was only after doing this project for a few years a friend pointed out that I must know exactly what it’s like to be shaped and grafted on a similar time scale.” Munro and his team just launched a Kickstarter to help them bridge the gap in the final year before their first harvest, nearly 11 years in the making. 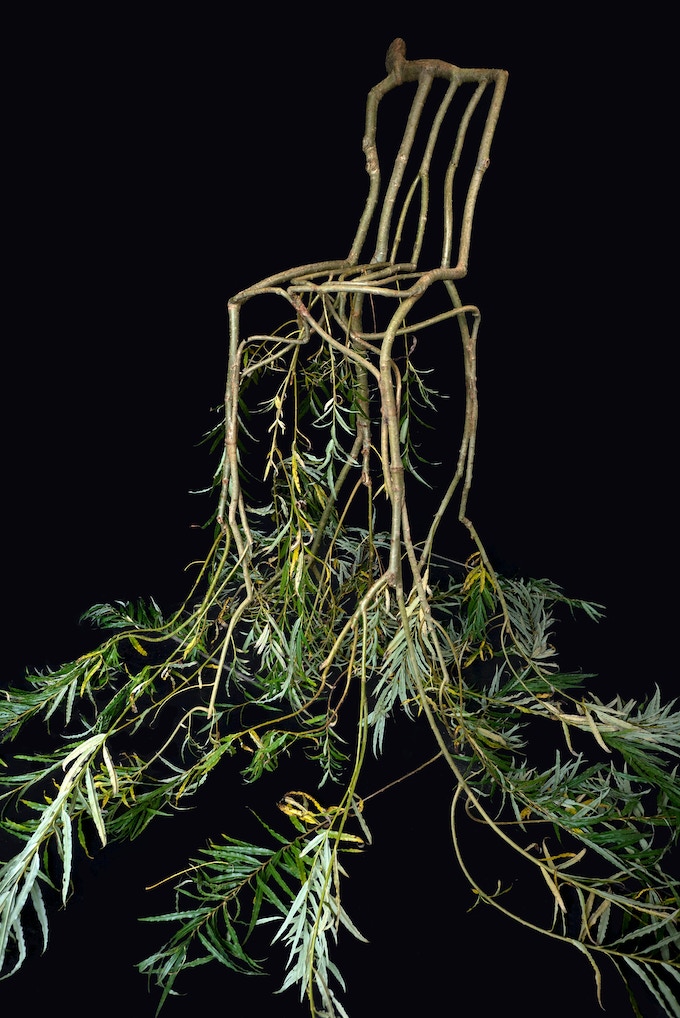