Born in Lausanne (CH) in the year 1993, Lorène Morezzi growed up and studied in Aigle.

In 2009, and after having been quickly passionate about the copper, she decided to begin an apprenticeship of tinsmith in Saint-Maurice (CH). Three years later, in 2012, and after acquiring her FCC (Federal certificate of capacity), This young « Chablaisienne » (resident of the swiss region « Le Chablais »), full of determination, change of way beginning an post-FCC Professional Artistic Maturity, in vevey. She’ll obtain it the next year. Already very self-taught before this year of maturity, the latter nevertheless allowed her to learn the bases of the Art with a big « A » … An essential complement to feed her everyday’s work.

From this experience, is born in her the desire to bind her two passions together, to make it her job, her life.

From September 2013 to june 2014, her everyday life is shared between her workshop and The Cantonal School of Fine Arts of Valais, in Sierre (ECAV). An establishment in which this future artist  did one year foundation course in Fine Arts.

Due to her artistic influences, Lorène tends to erase the old cliché of the copper pans and other loaf pans to bring us to see the art which hides behind the craft.

She also plans some collaborations with artists of the Chablais region.

Her passions, besides the drawing, the engravure, the sculpture and the photography, are music listening, singing, sport (ski, badminton) and the travels. also interested by the poetry, the writing and the french language, Lorène ventures on the automatic writing and began an autobiography in April, 2013.

The current equality man / woman, Ethiopia, ecology, poverty and recycling are subjects which particularly mean a lot to her.

Her artistic influences are the abstract art, the naive art and the surrealism. She particulary appreciates the artworks of Wassily Kandinsky (paintings) and Arthur Rimbaud (poetry) which she considers as her masters, regarding art. 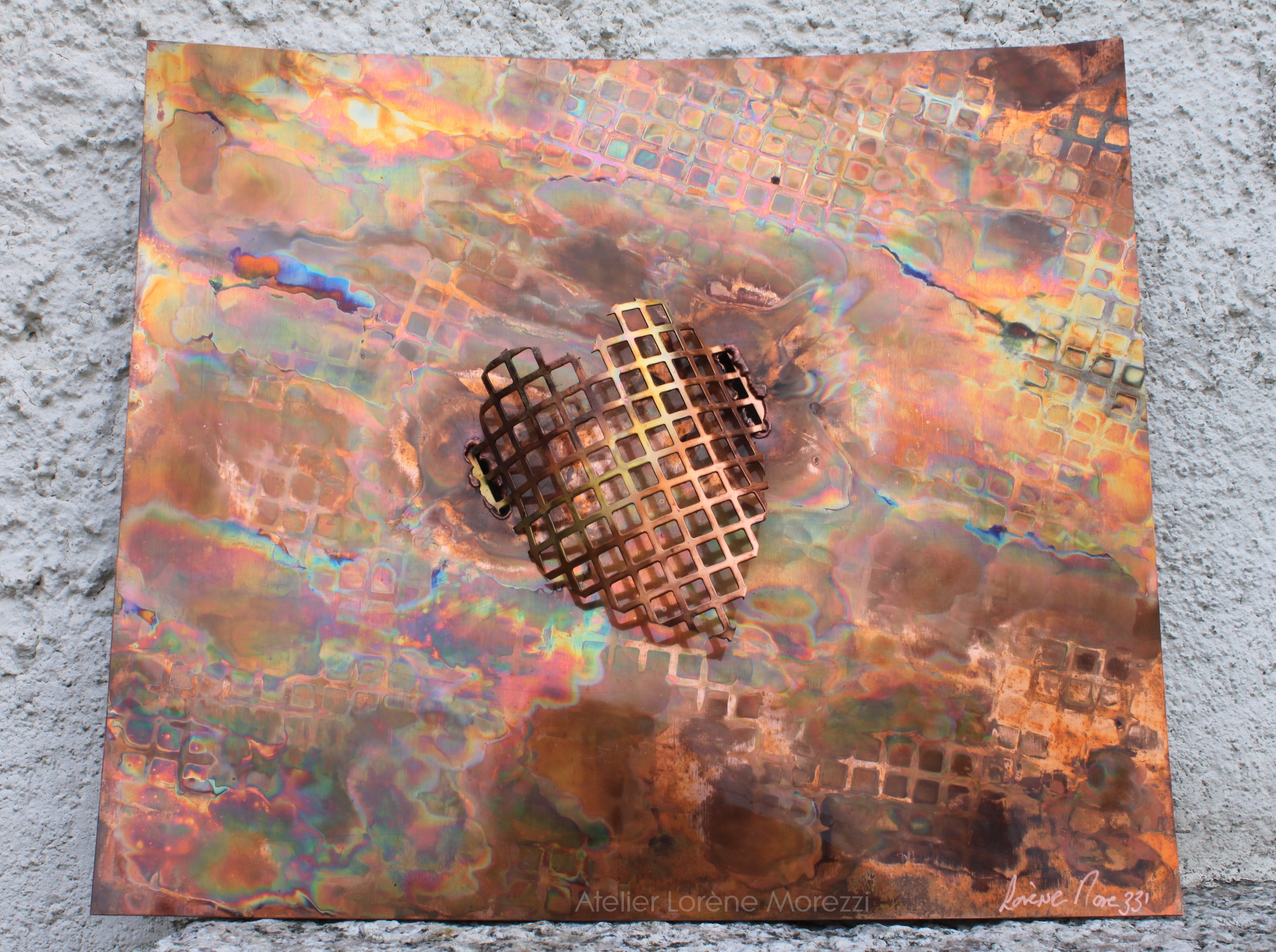 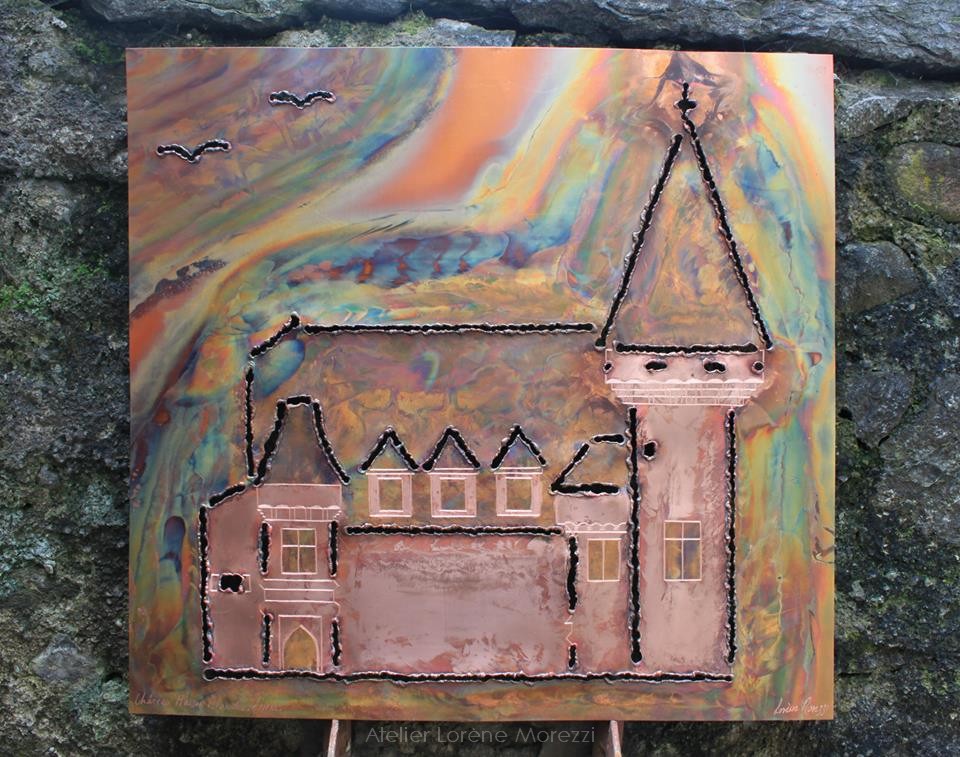