Maggie Taylor was born in Cleveland, Ohio, in 1961, and moved to Florida at the age of 11.

Maggie Taylor ‘s childhood was spent watching countless hours of situation comedies and science fiction on television; later she received a philosophy degree from Yale University. A little later she got a master’s degree in photography from the University of Florida. 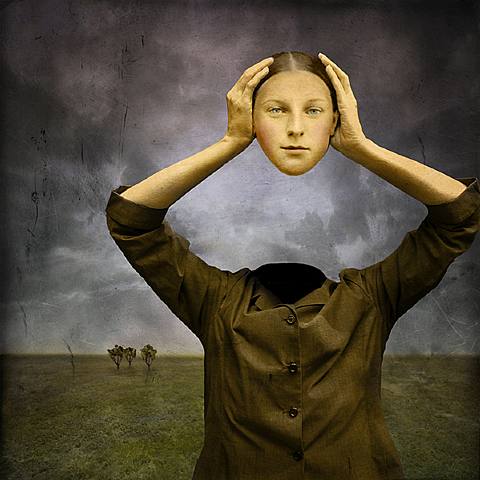 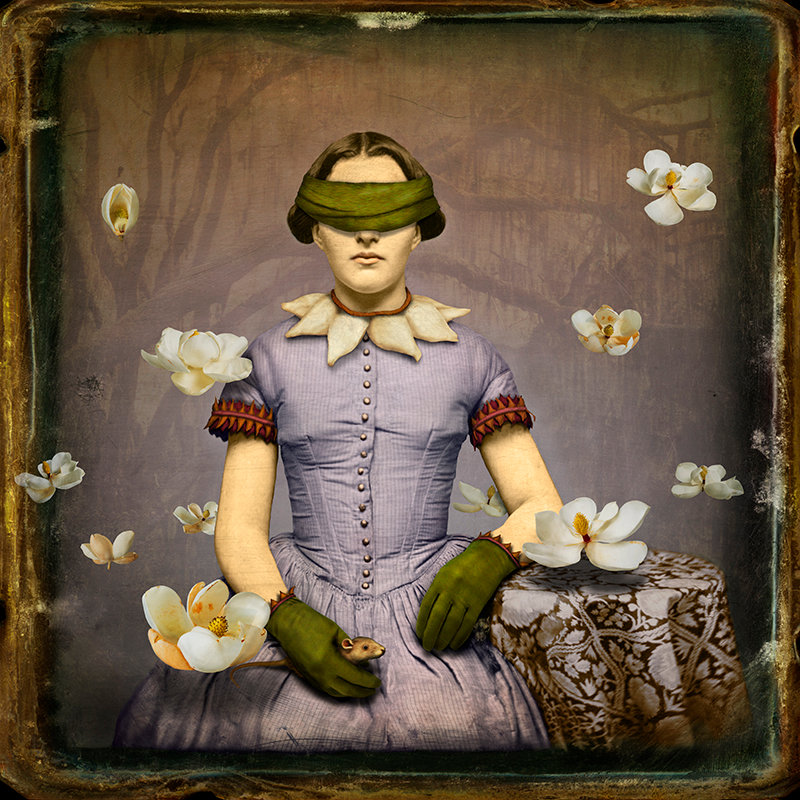