American sculptor Michael Alfano has been sculpting figures, monuments, and philosophical pieces for twenty years.  A native of New York, he now lives and works in Hopkinton, Massachusetts.

Michael Alfano first studied at the Art Students League of New York with an emphasis on life size sculpture and anatomy. His formal education continued at Boston University, and was augmented by internships with several prominent sculptors.

“When I dig into the clay, I pull out a vision that previously existed nowhere but inside my head, or some other place I don’t know but am in touch with.”

Michael most often sculpts a small model in clay or wax. He typically uses water-based clay to create the full-size sculpture. 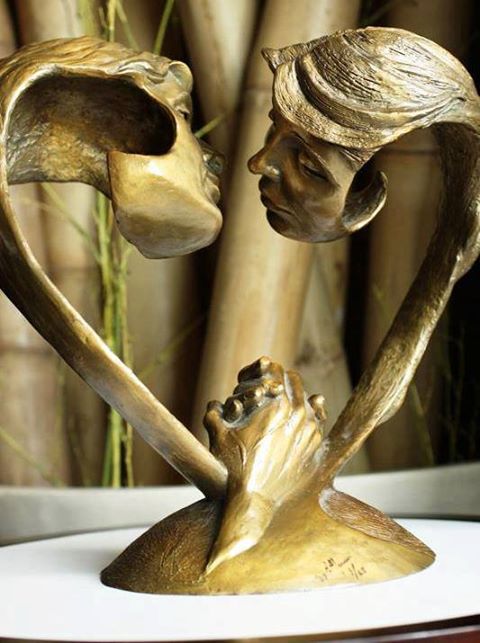 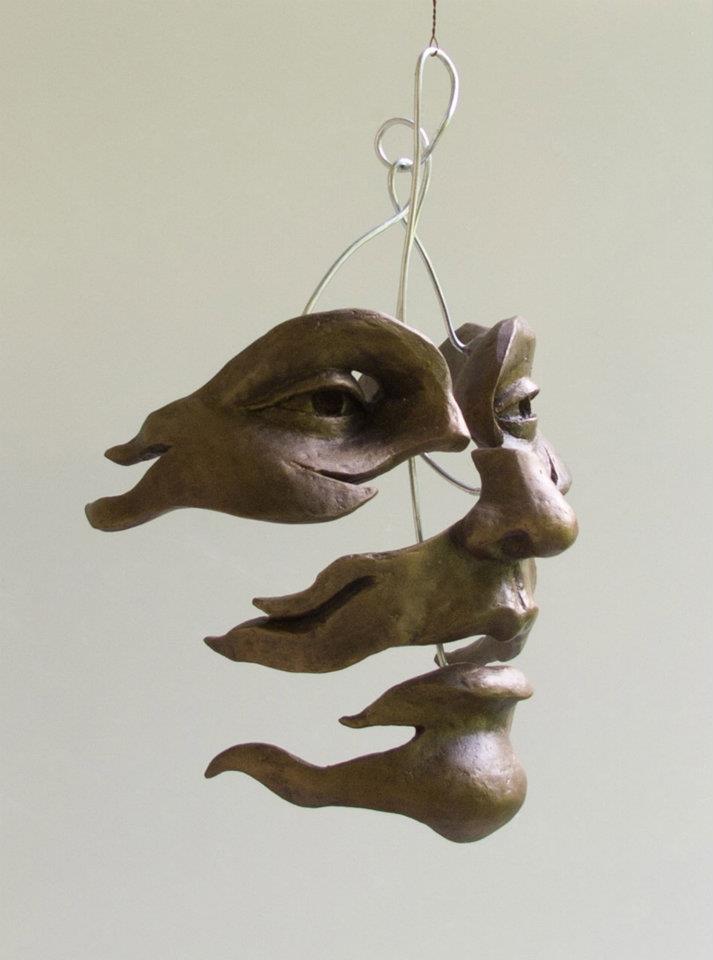 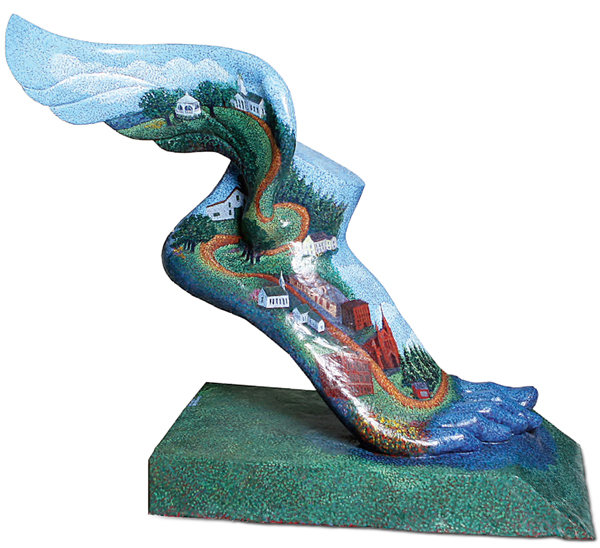 Michael designed and sculpted a winged foot in clay for the public art project “The Art of Running” Two feet were painted and are on view in Hopkinton. The intention is to have be 26 feet completed over the course of the project.