Alex Maksiov was born in 1979. In 1991 he began to draw more seriously at the art studio  and after  went to study art at the Odessa Art college with a specialty in painting.

In 2001 he continued his studies at the National  Academy of Art and Architecture and received his Master’s degree in Artwork Restoration of canvas oil painting in  2007. In the Academy  Alex got  knowledge about  subject of  perspective and draftsmanship.  And  2010 started to make 3d painting. He is now a prominent 3d street painter  and is working on projects internationally. Was involved in making two Guinness Records (The longest anamorphic painting, Bangkok 2013) and The Biggest 3d Street Painting in the World, Venice USA, 2014  Also specializes on making murals and 3d mural. Alex involved in famous international projects  and does street art across the Globe. 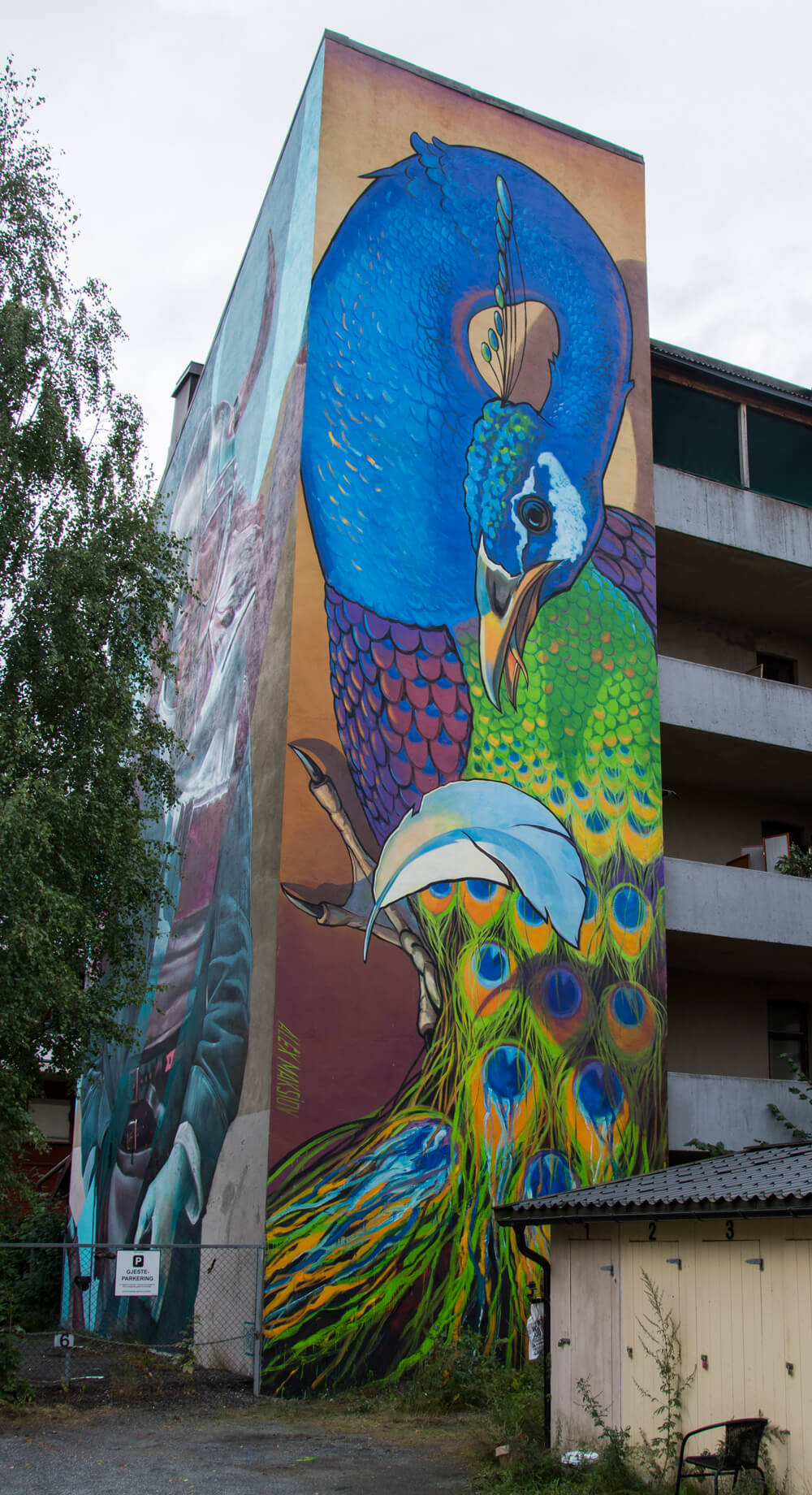 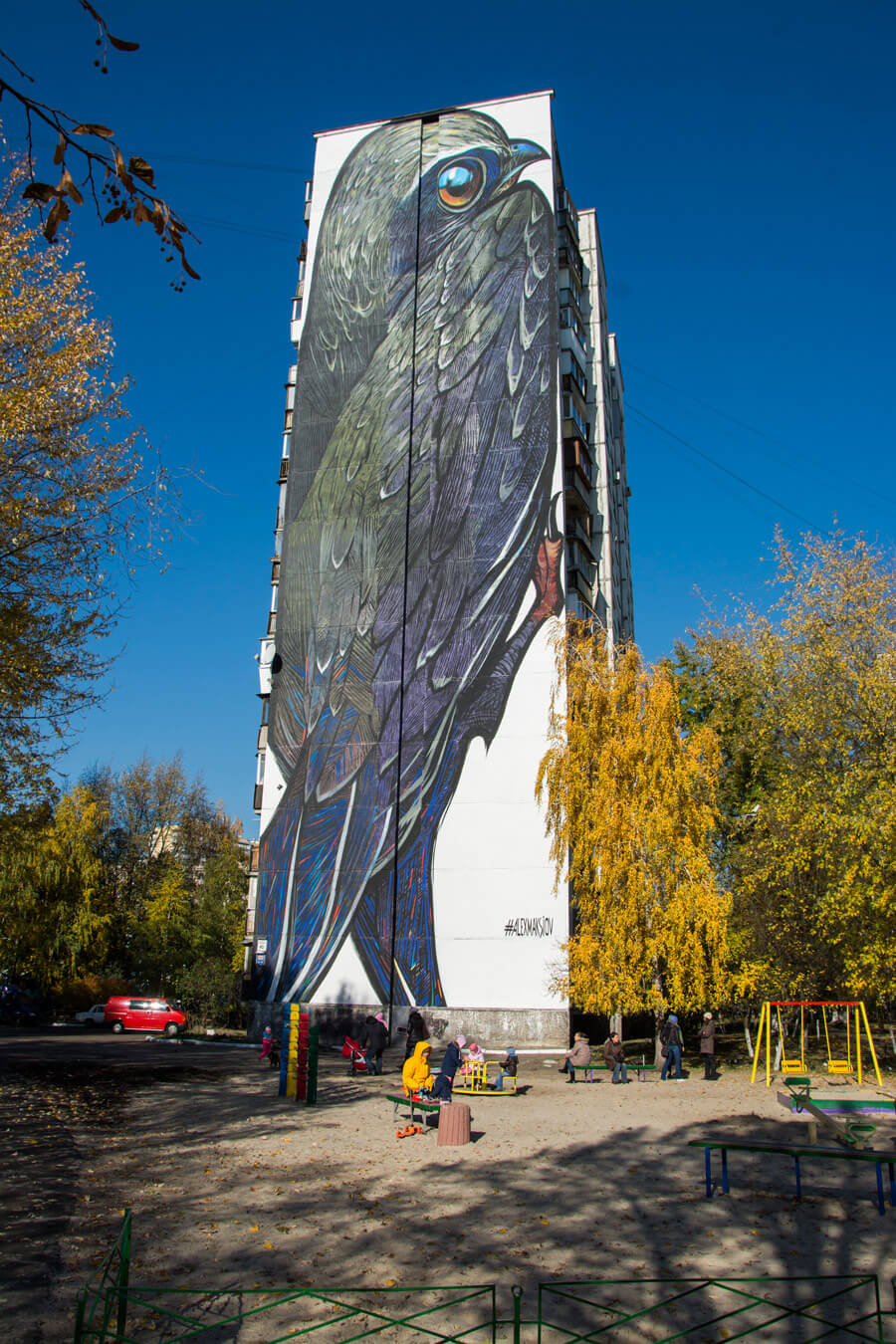