Born 1954 in Uedem, Germany. · 1969 to 73 apprenticeship as glass and porcelain painter with Hein Derix in Kevelaer. · 1973 -81 travelled through Asia, South and Central America and the Middle East. · 1981 – 88 relocated to Munich. Participated in music projects, recordings with eg. Karnataka College of Percussion, Embryo, Dissidenten. Resumed working with glass. First experimental pieces. · 1988 exams for master’s certificate. · 1989 Own studio in Kleve. 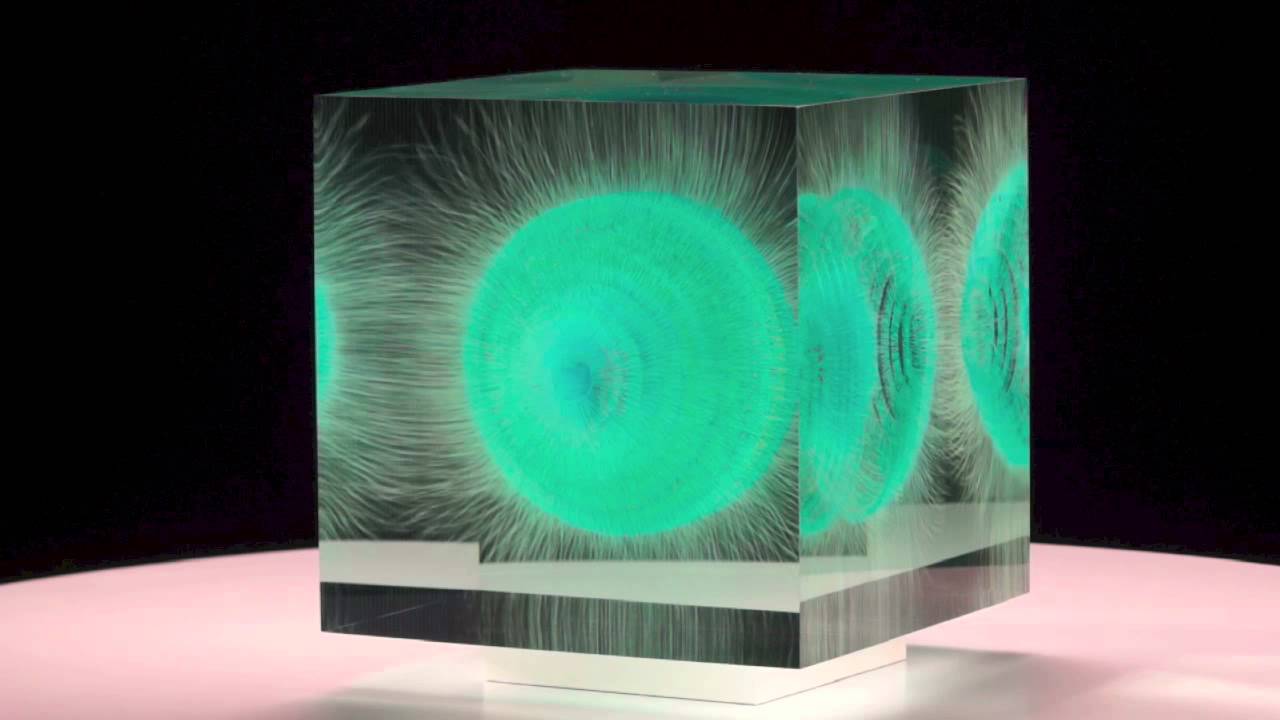 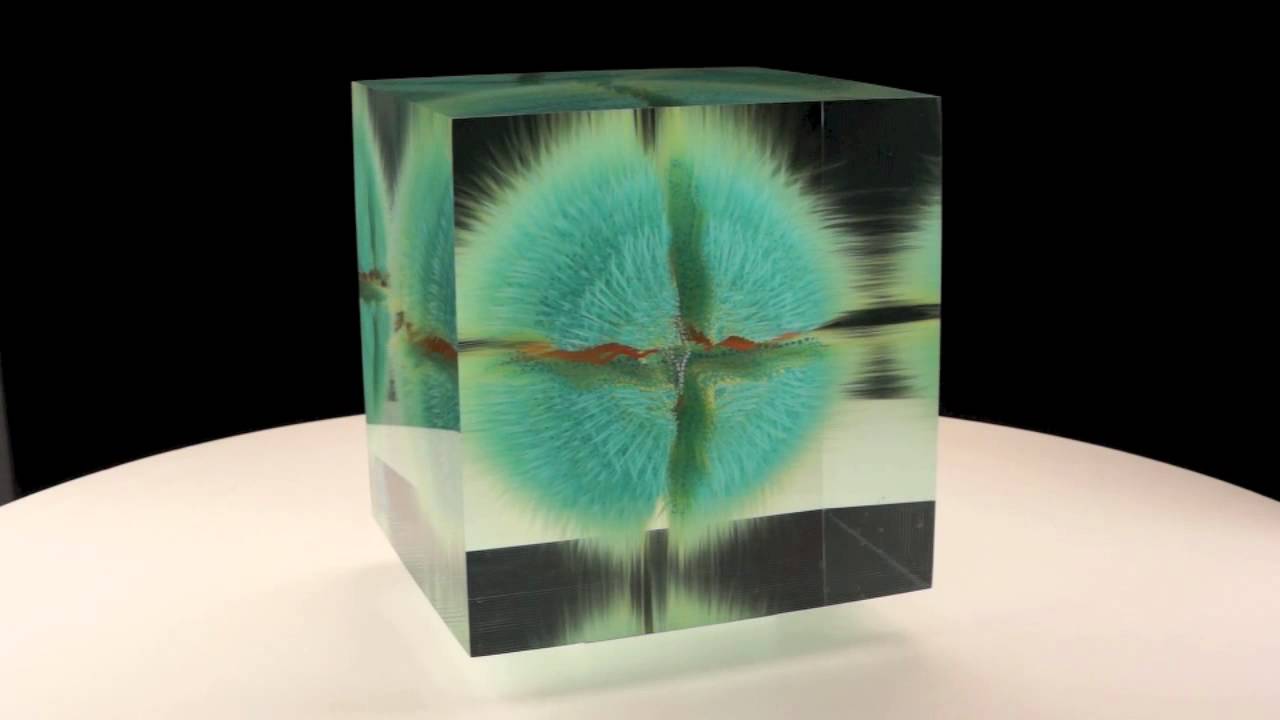