Tommy Ingberg is a photographer and visual artist, born 1980 in Sweden.

Tommy leaves the interpretation of his work up to the viewer but says, “For me, surrealism is about trying to explain something abstract like a feeling or a thought, expressing the subconscious with a picture. For my work I use my own inner life, thoughts and feelings as seeds to my pictures. In that sense the work is very personal, almost like a visual diary. Despite this subjectiveness in the process I hope that the work can engage the viewer in her or his own terms. I want the viewers to produce their own questions and answers when looking at the pictures, my own interpretations are really irrelevant in this context. ”

During the last couple of years he has received international recognition with his work shown in numerous publications and receiving awards and honorable mentions from many different competitions including International Photography Awards, Prix De La Photographie Paris and Sony World Photography Awards.
In 2012 Tommy won the Lumen Prize with his picture “Torn”. 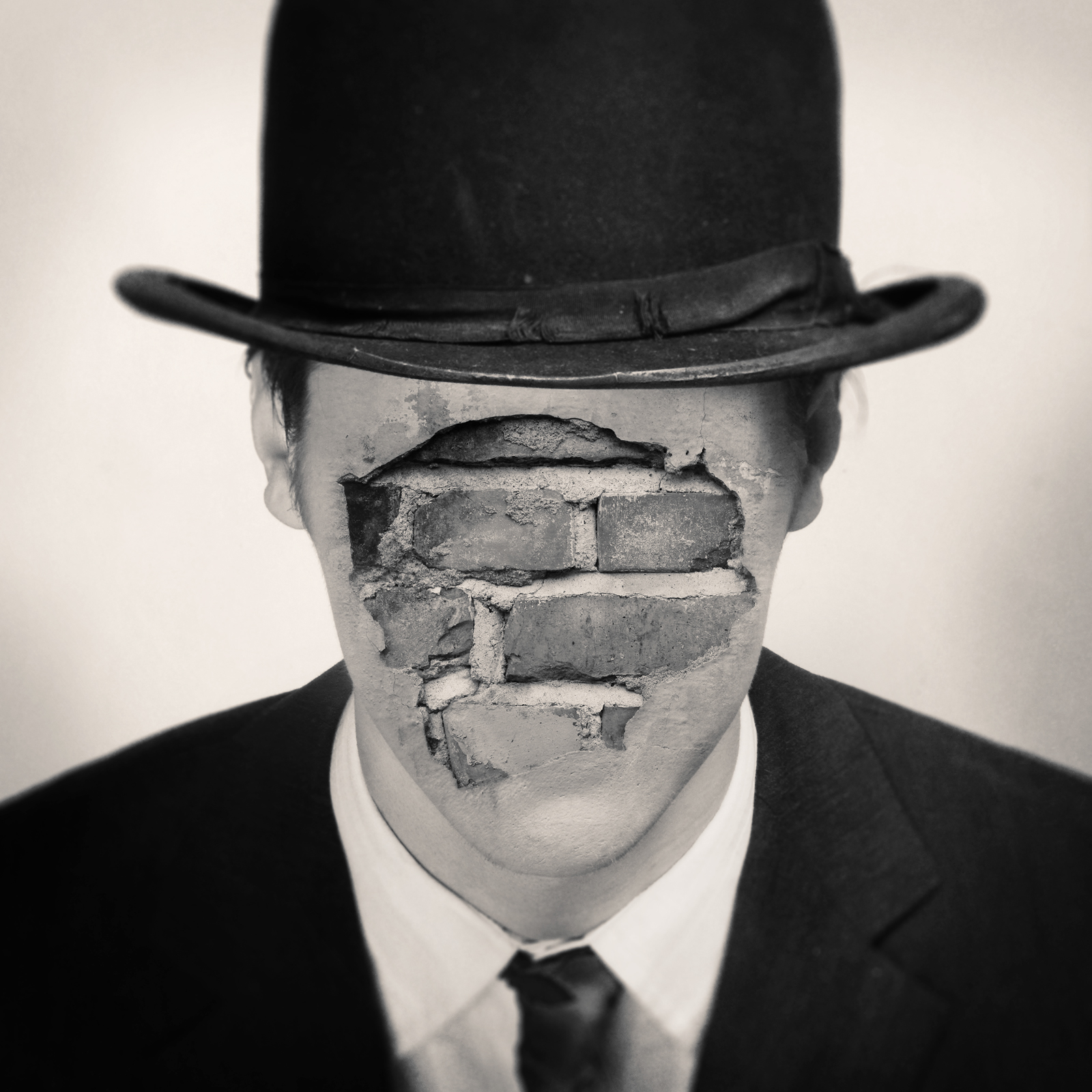 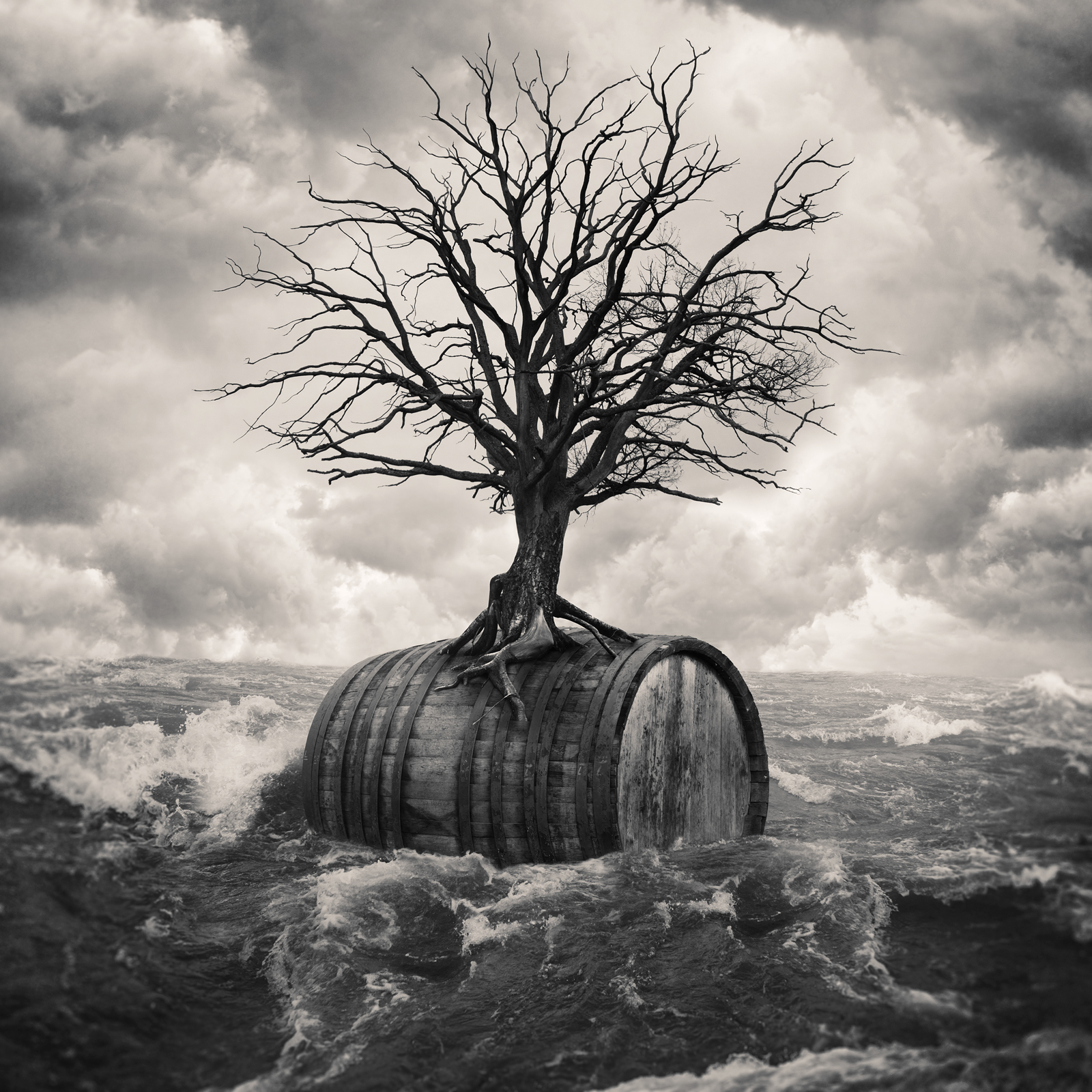 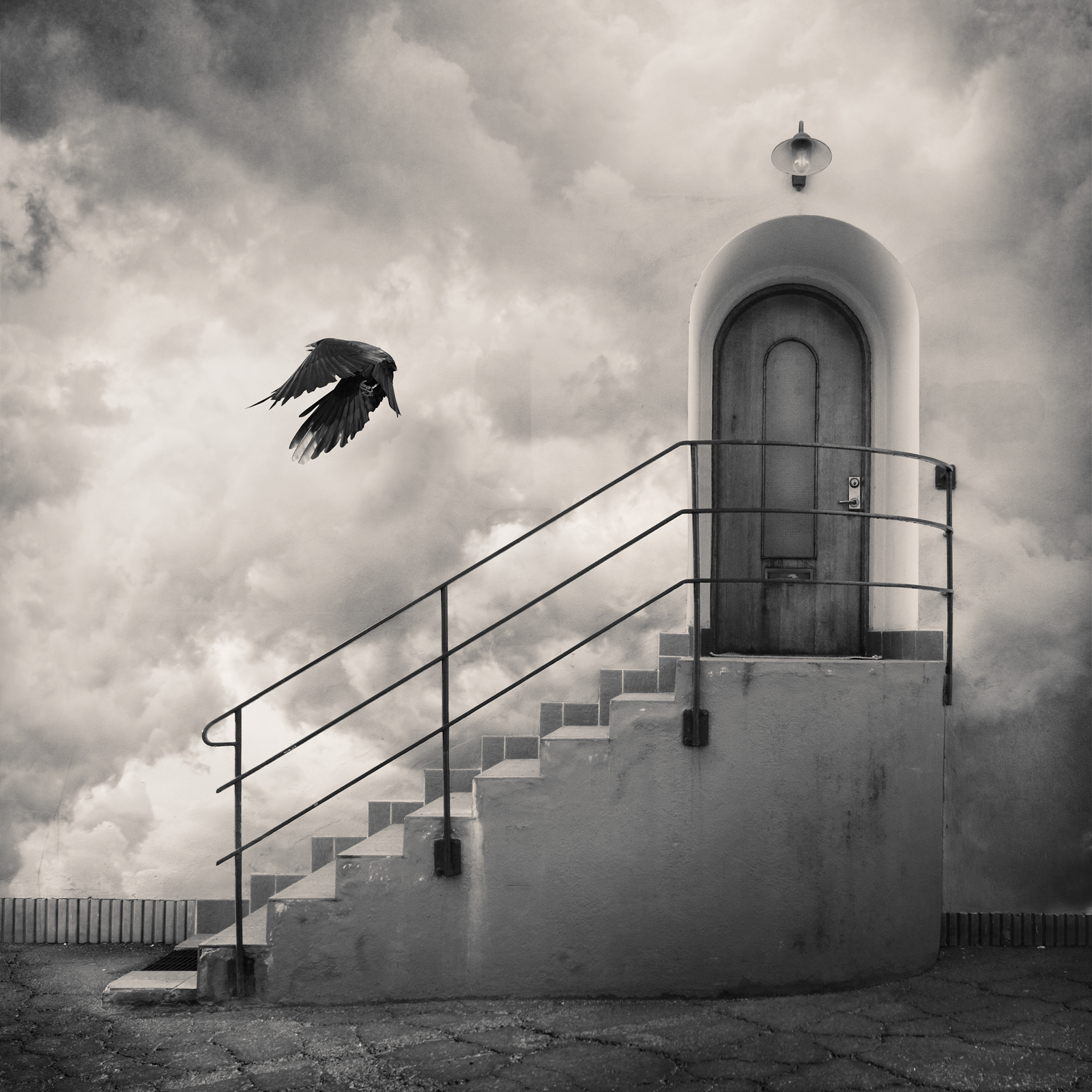 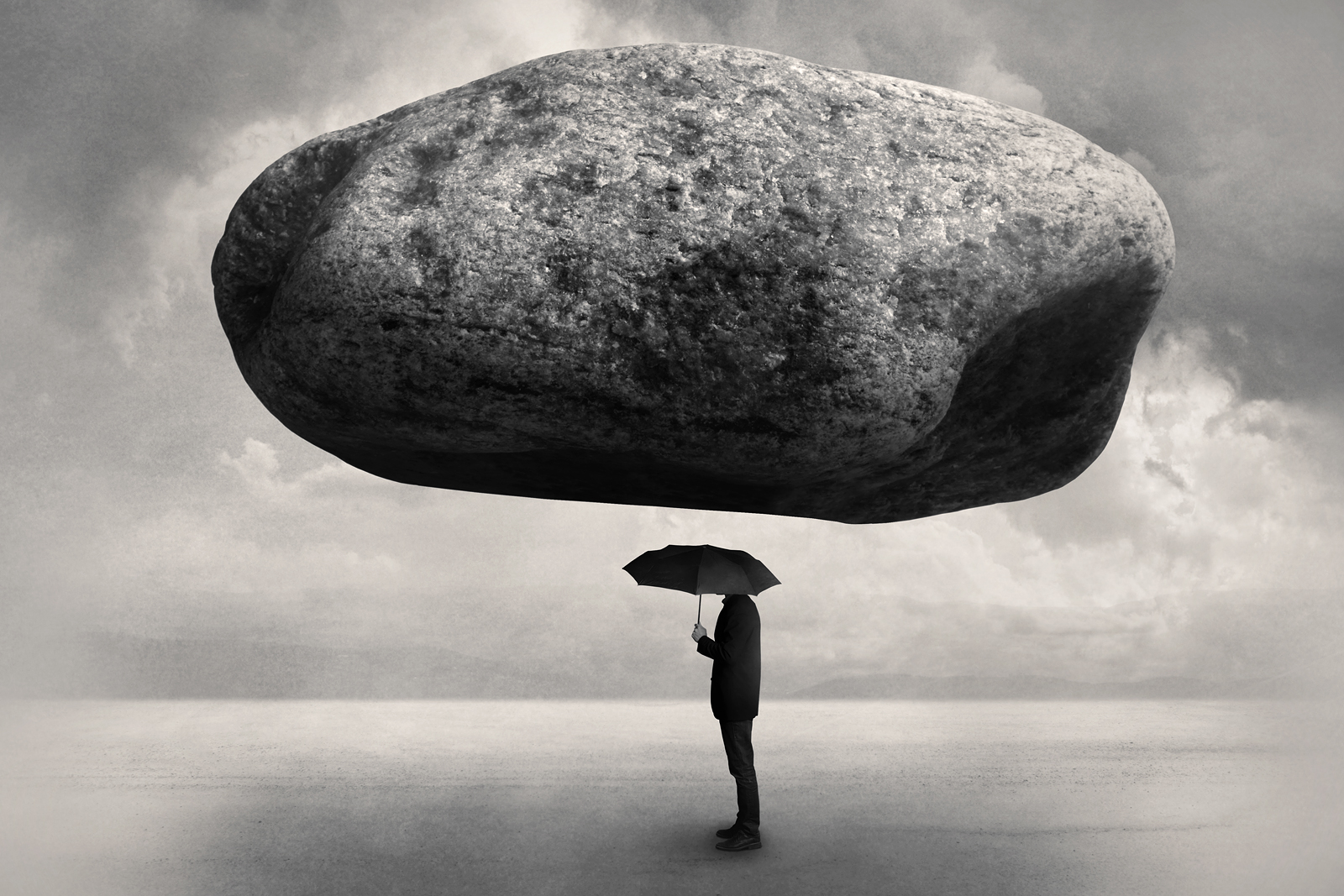 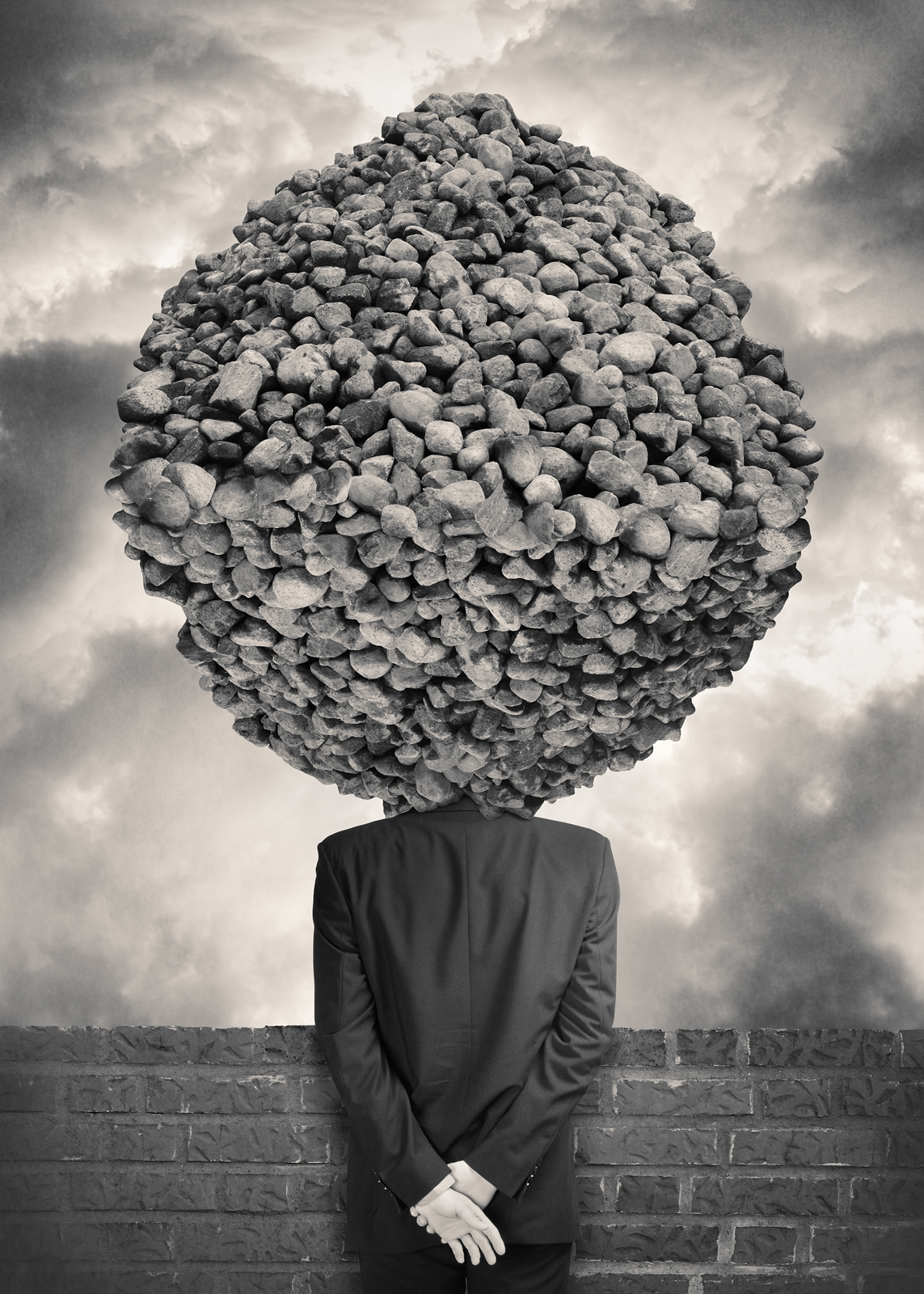 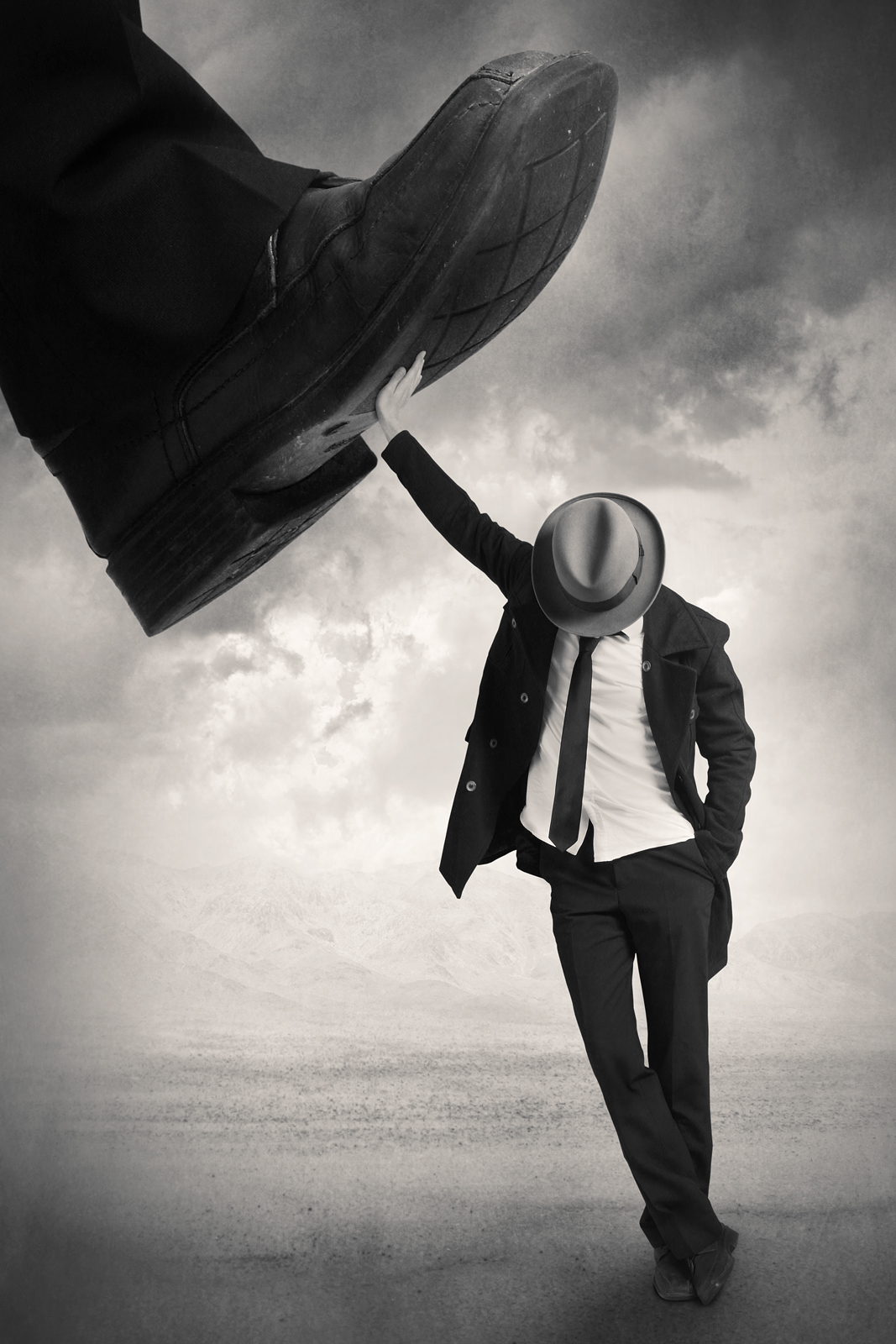 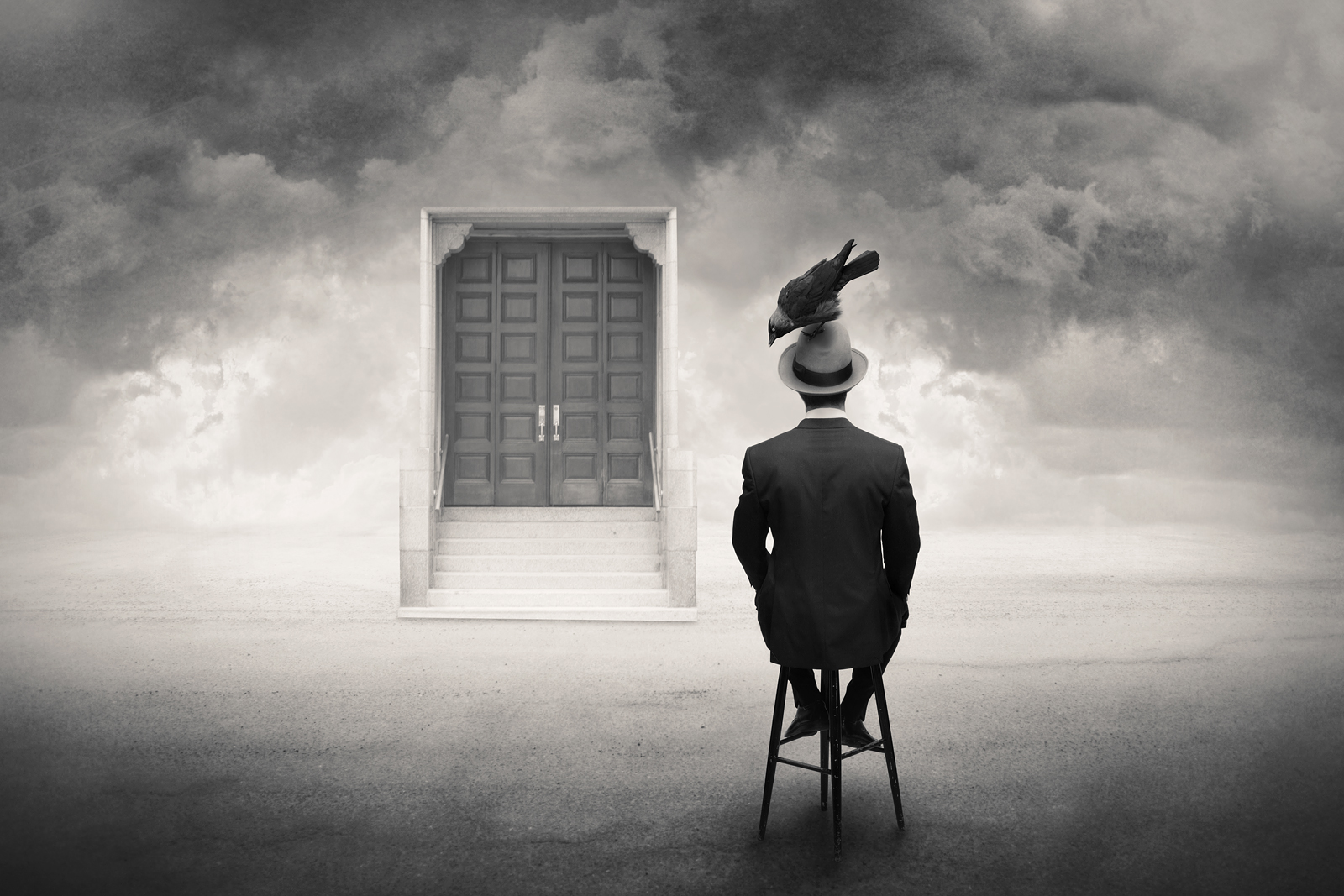 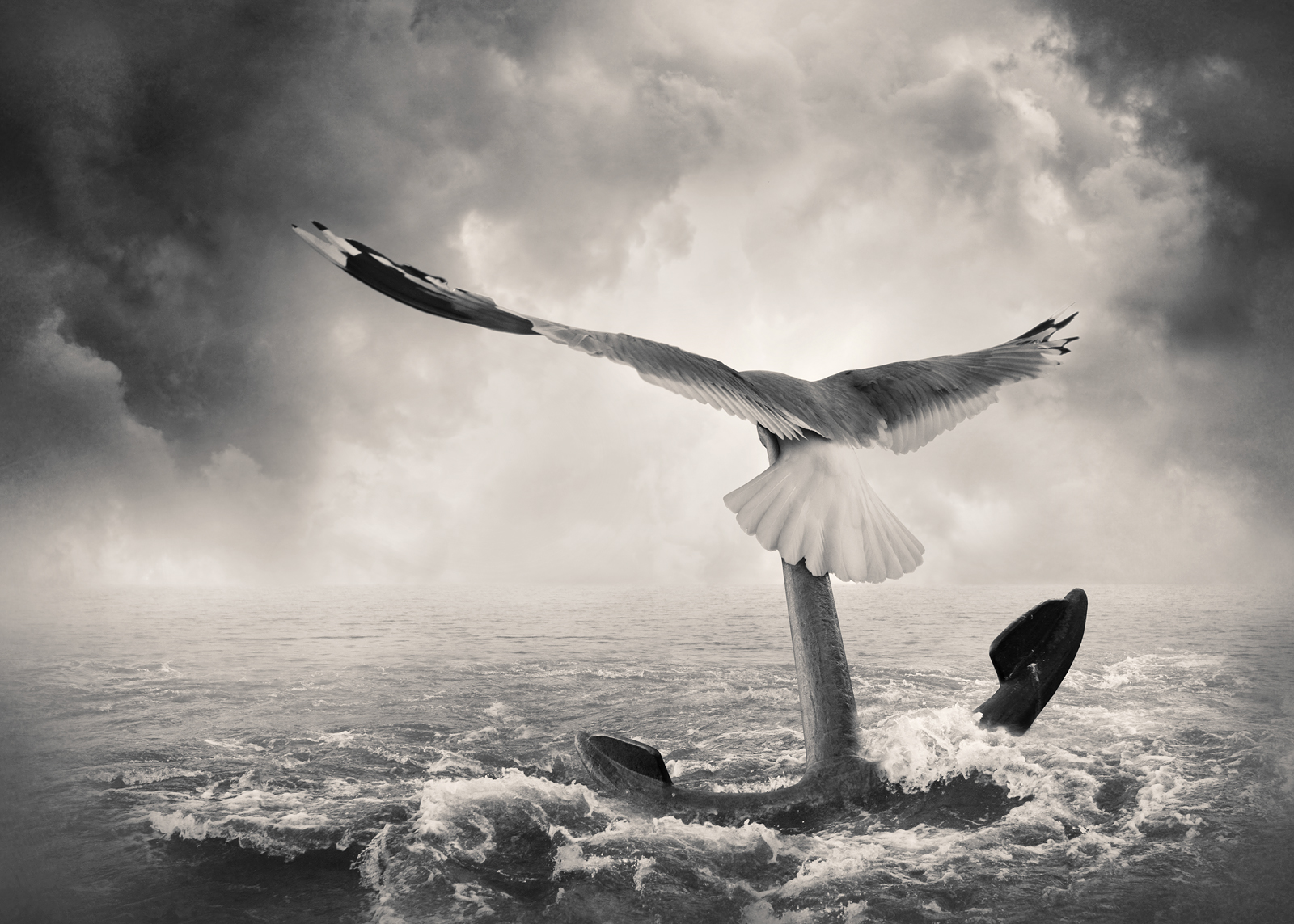 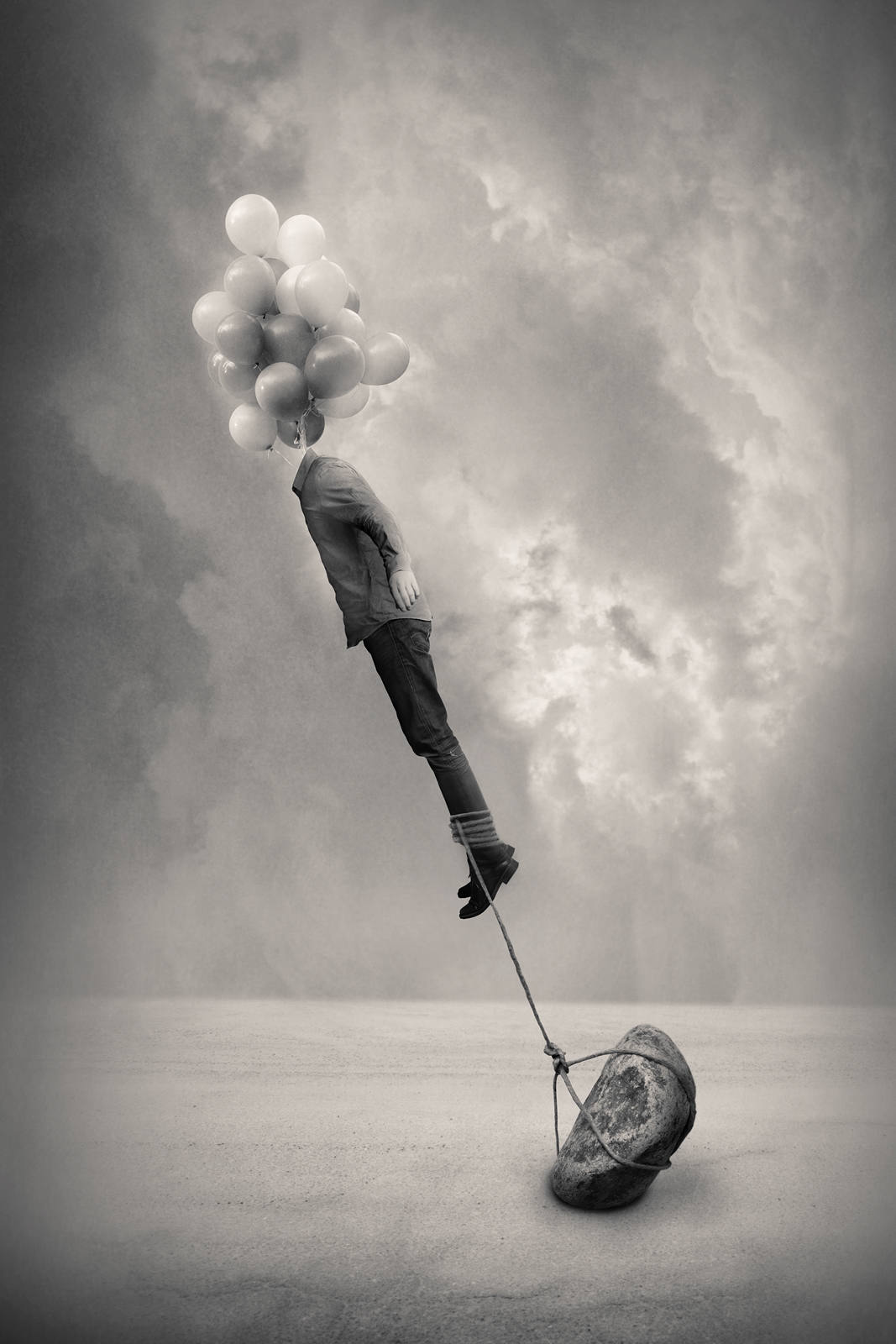 I’ve been creating since I was a child. I have early memories of drawing in my sketch book and my fascination with cameras. Somewhere along the line I chose photography. My first “real” camera was a Praktica with two lenses. It had no autofocus and the metering did not work. I spent endless hours experimenting and shooting as much film as I could afford. Since then I’ve been constantly photographing.

In school I had very high grades. It was easy for me, at least the studying part. The social part however was not easy. It got better in senior high school, but it has left me with issues that I, as an adult, still have to deal with. I went on to study for a degree in computer science. I don’t think it was a decision coming from me, but rather from society and my surroundings.
That’s what you do, right?

Get good grades, get a degree and get a good job. That’s what you should do with your life.

After I graduated as a computer engineer I settled into a safe non-challenging “normal” life. Days, months and years flew by in a blur of endless repeating workdays and weekend parties. I kept on photographing as a hobby and by this time had developed into a rather skilled photographer technically, but not artistically. By lack of confidence I did not do what I wanted to, but what I thought you “should” do. In my creative work just as in life in general.

For a long time I quite enjoyed this life, but there was something missing.  I had this drive to do something more, but I had no idea what to do with it. Slowly and without really noticing it, or at least acknowledge it, I lost direction and began spiraling downwards until I in my late twenties finally hit some sort of bottom.

And it was there. Deep down in my own personal abyss I found what art is to me. As a sort of therapy I started creating pictures. I stopped trying to make what I thought was “art” or “good photography” to others and made pictures just for me, because I needed to. I stopped caring about what other people might think of my work and stopped playing it safe. By crossing that line I was free to tell my own stories, and by crossing the line from photography into photo montages I had the tools to actually tell those stories.

In this work I found something I loved doing and something I could be proud of. I found a purpose, and with that purpose a way to start climbing upwards out of the hole I spent so much time digging. It has not gone straight up, and it has not been an easy journey, life seldom is, but I’ve kept on climbing.

I think this is the awesome thing about life. Without the bad stuff you can’t have the really good. Without living through my bad stuff, I would not have found my art.