Born in 1970, Po Pin Lin grew up in the countryside of central Taiwan on a family farm.

Po Pin Lin ,moved to the United States to study at the Academy of Art University in San Francisco in 1995 , where he earned both undergraduate and graduate degrees. With more than 15 years of his professional career as a teacher and painter, Po Pin has become known for the cityscapes and street scenes of his adapted hometown of San Francisco.

Po Pin has received many awards, including the Award of Excellence in the Oil Painters of America national and regional exhibitions in 2001 and 2002. He has been featured twice in Southwest Art Magazine and was named “one of the 21 finest American artists under 31”. Po Pin is also the cover story and the subject of a feature article in the Artist’s Magazine in September 2003. He is featured in Fine Art Connoisseur magazine premier issue, “The Chinese Academic Tradition- Po Pin Lin: From Taiwanese Farm Boy to American City-Dweller”. He is featured in Art of the West magazine 2009 November/December issue “Young Guns”. 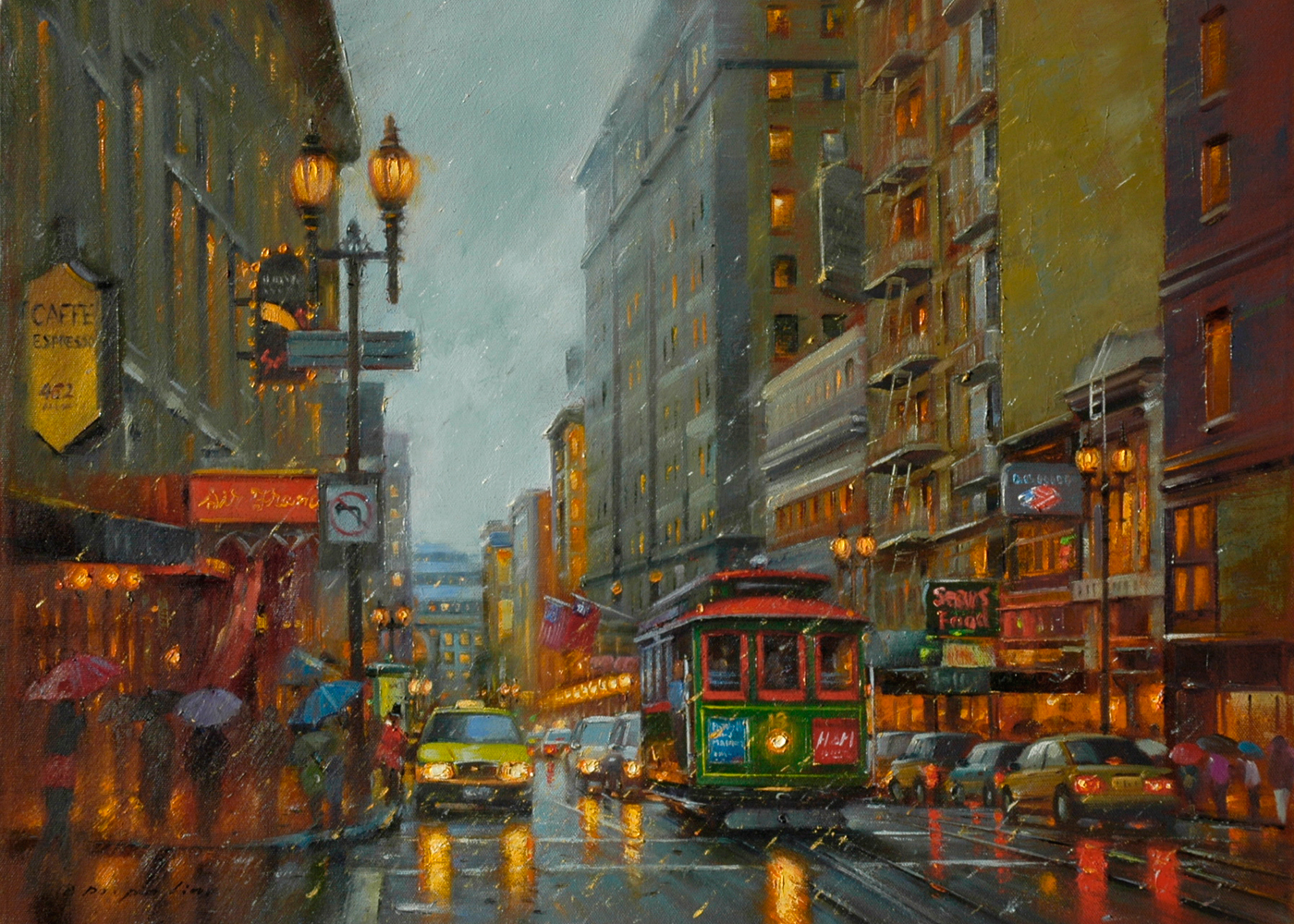 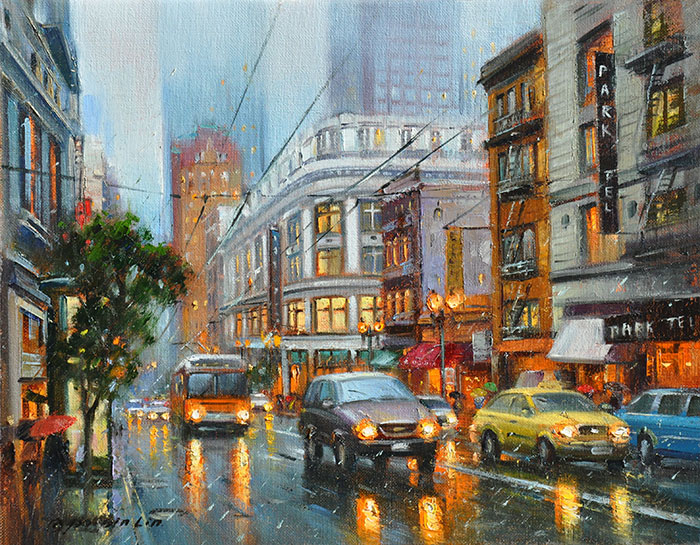 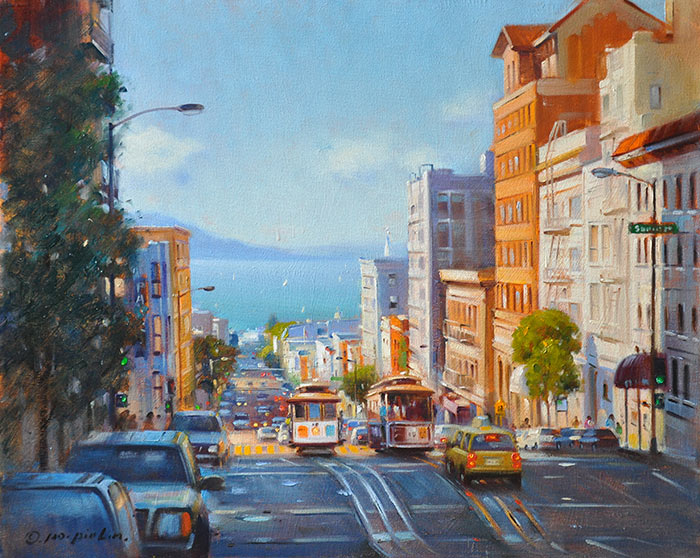 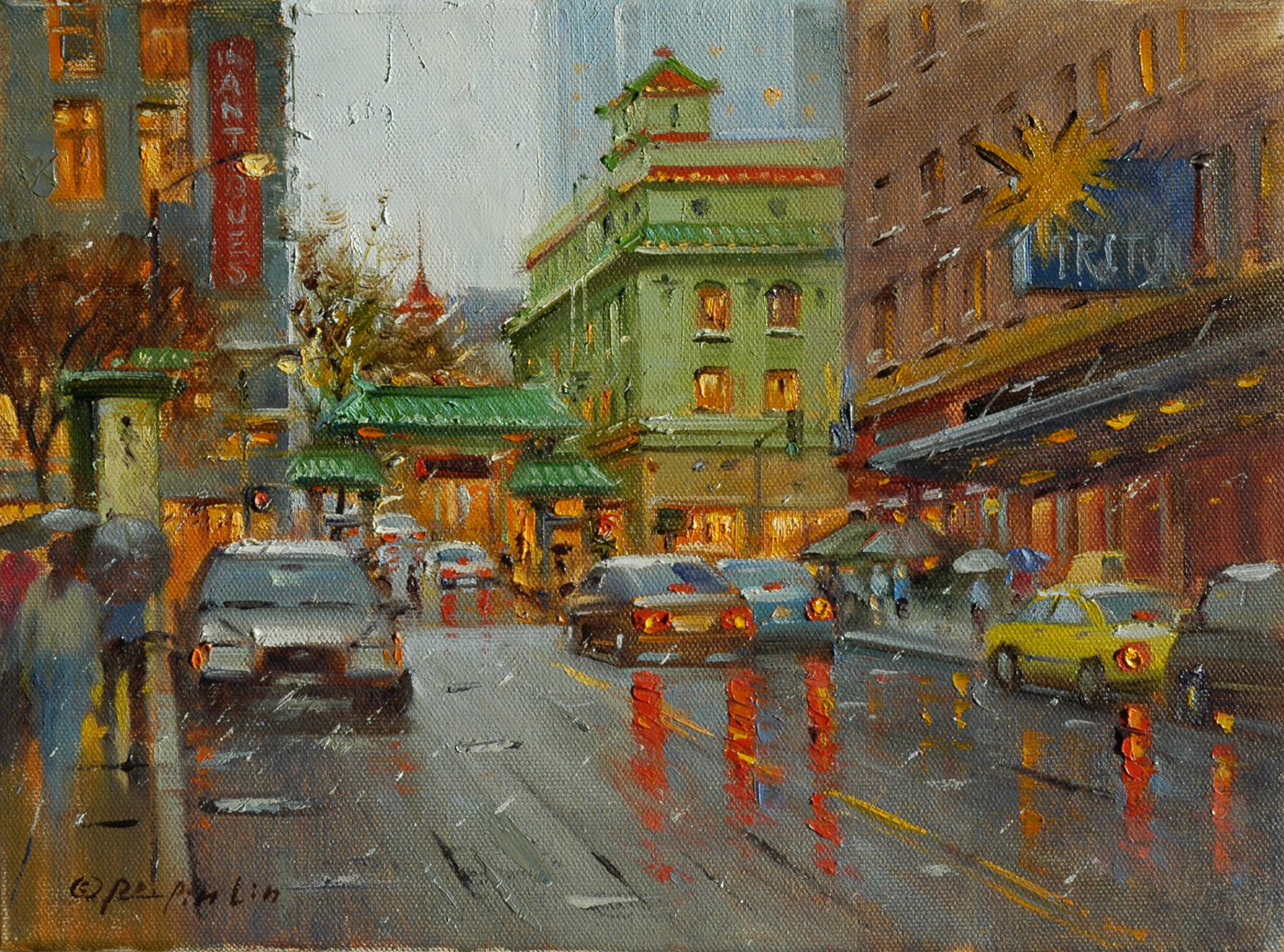 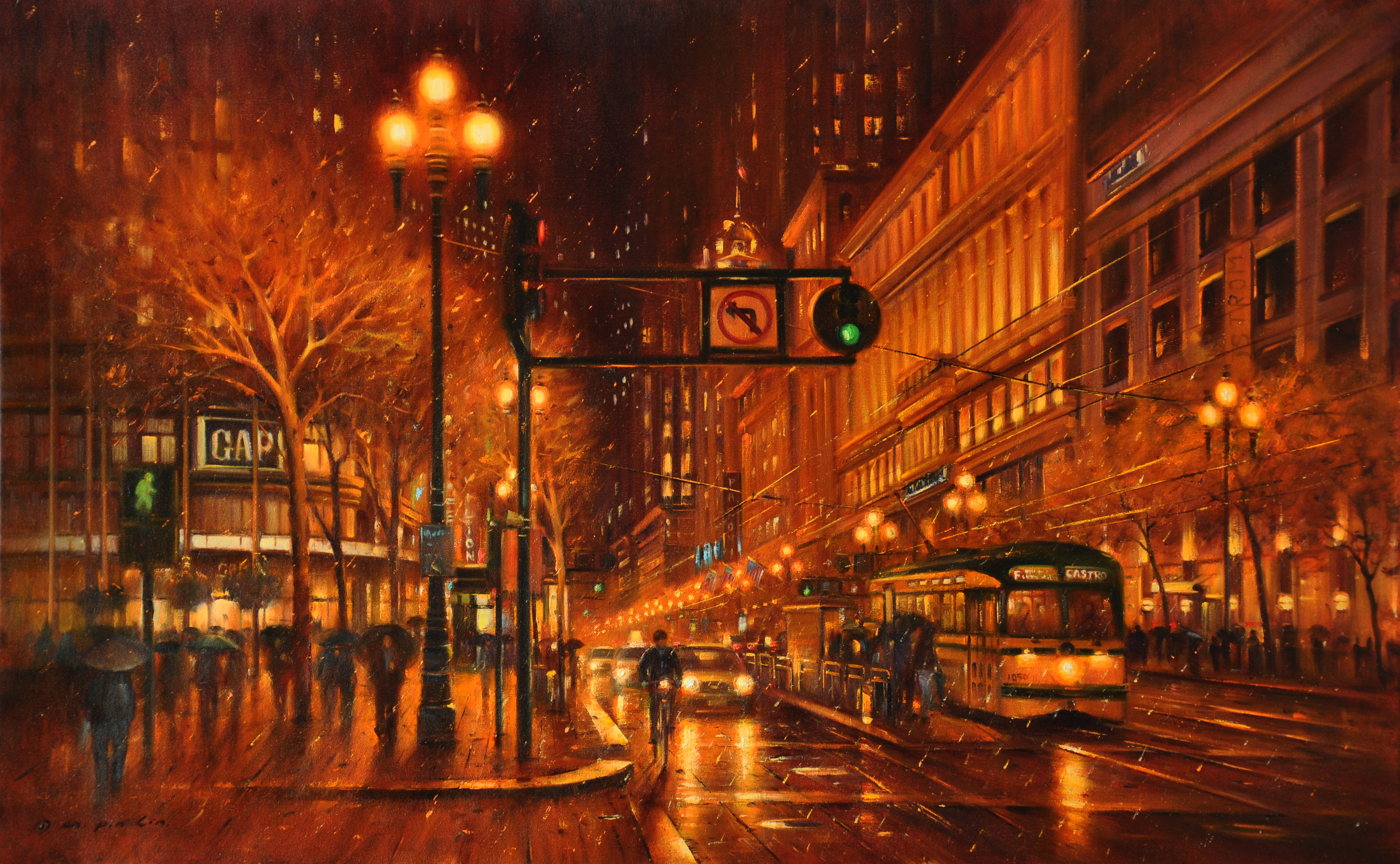 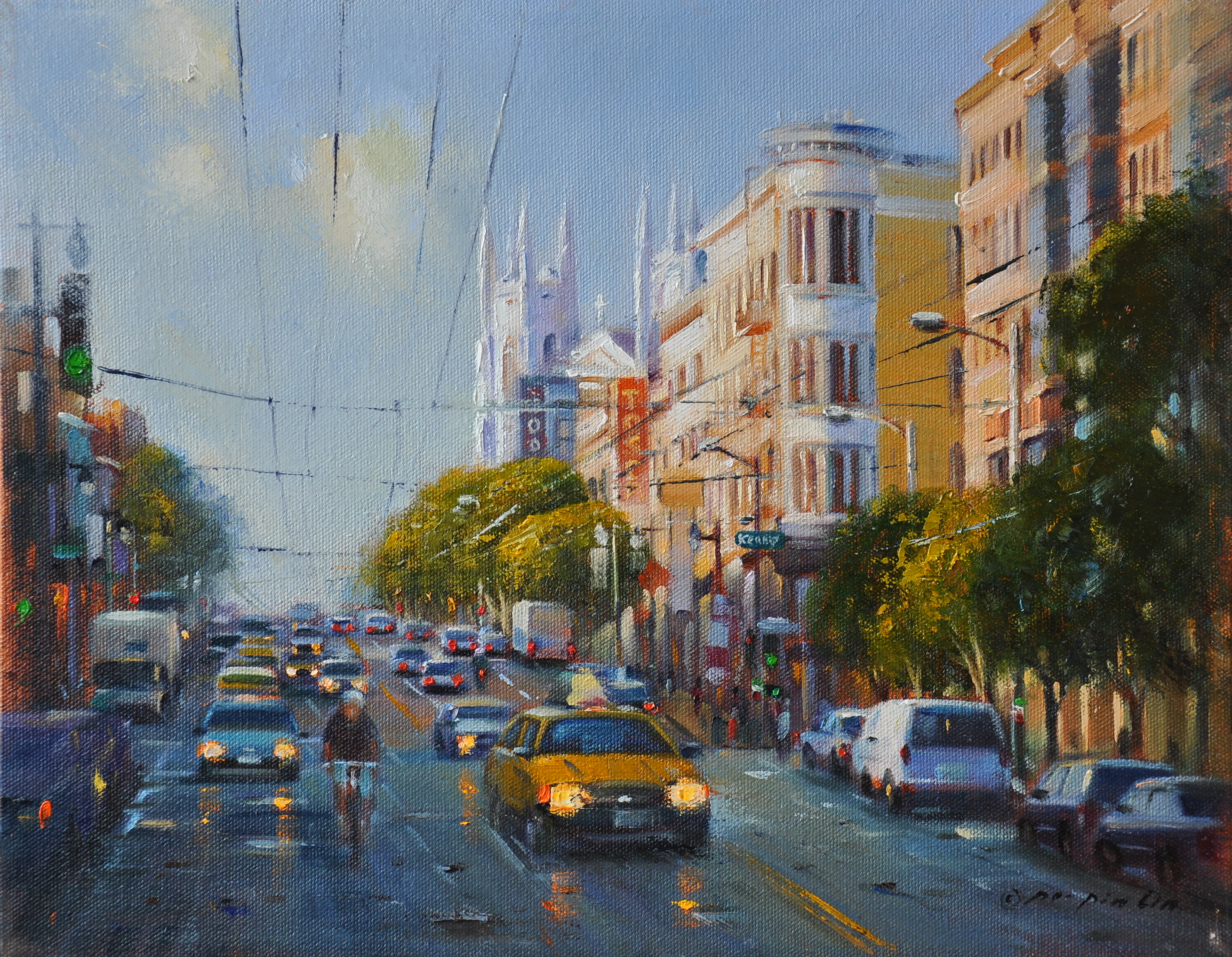