portrait ± questions the traditional genres of portraits and also the day-to-day handling of a person’s effigy. How much personality can be captured, respectively noticed, in an effigy in todays „image heavy“ time? From larger than life formats people look through a pane right at the observer. However, the face hides away behind a diffuse ice layer. Apparitional, facial features blur behind the self-held barrier. Usually a pane clears the view. In this case, the picture within the picture negates the original intended function: it doesn’t show, it hides and thus creates two layers of reality; a „before“ and a „behind“. Within the serial comparison of effigies a certain conclusion of “who the personality is” can be drawn, even though the identity is veiled. This is shown in the handling of the photographic situation as well as the disrupter, who, out of a photo technical perspective, is nothing more than a released pane, a lens that takes over the task of a filter.
Thus, this type of photo technic material becomes part of the object itself. portrait ± plays with the perception of identity. Through the unfolded incompleteness of the effigies, the viewer gets invited to review his daily visual habits. 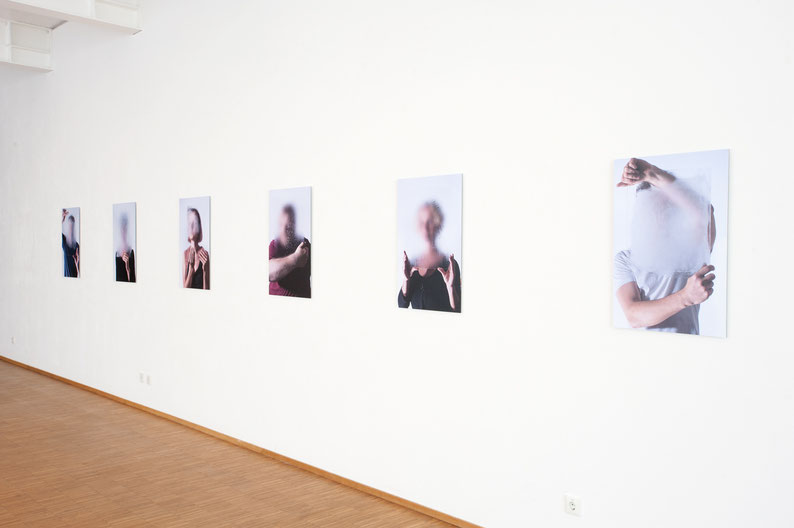 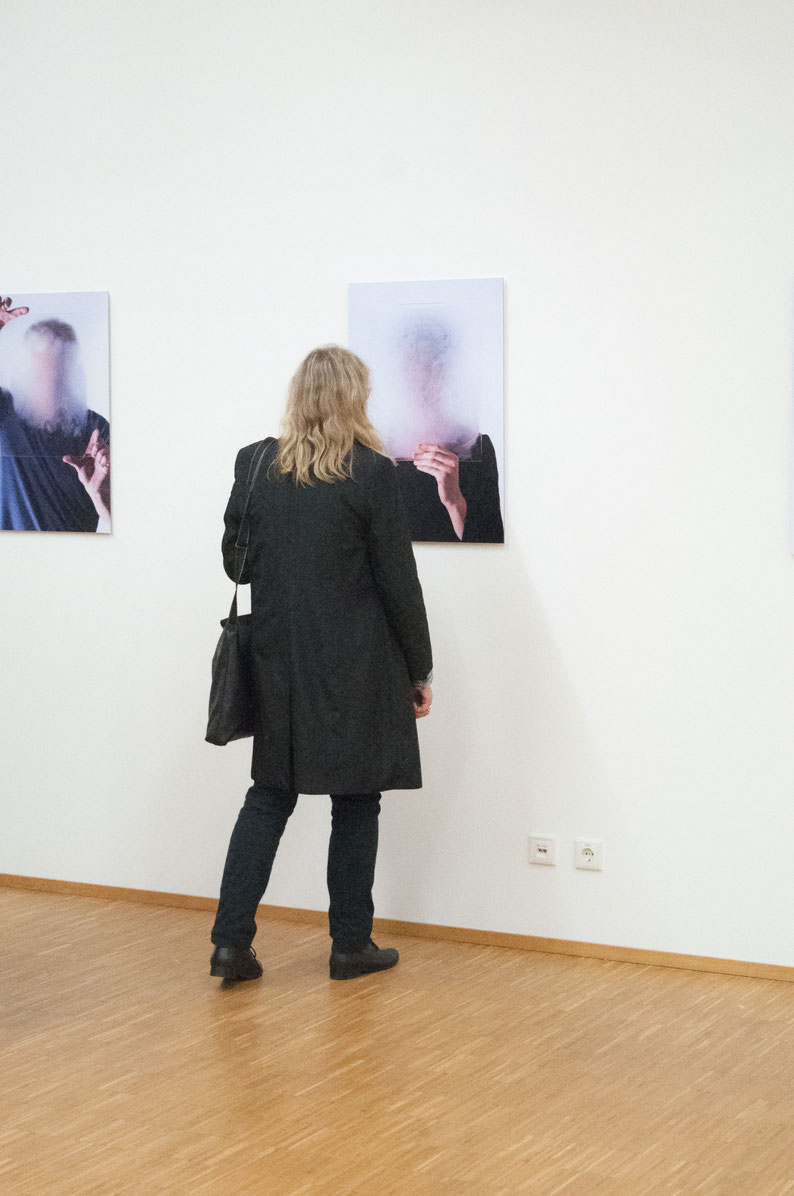 Submit your Artwork and join our artists @ https://www.artpeoplegallery.com/register/ TO BE FEATURED.#artpe