Finding the friction point between beauty and decay is a thread that runs through much of Rone’s work. As a street artist best known for his haunting, stylised images of women’s faces, he understands better than most that beauty can be fleeting. Seeing his artworks gradually worn away by natural and human elements has taught him to appreciate the unexpected beauty of an image as it begins to blend back into its more prosaic surroundings. Rone has gone from spearheading Melbourne’s fledgling street art movement in the early 2000s, as a member of the Everfresh crew, to being a celebrated fixture on the international street art scene. An inveterate traveler, his distinctive female muses have followed him around the world, and can be found – in various states of decay – peering out from beneath overpasses and emblazoned on walls everywhere from New York, Paris, Tokyo and London to Christchurch, Santo Domingo and Port Villa. These days, Rone’s work is found as often in galleries as it is on the streets. 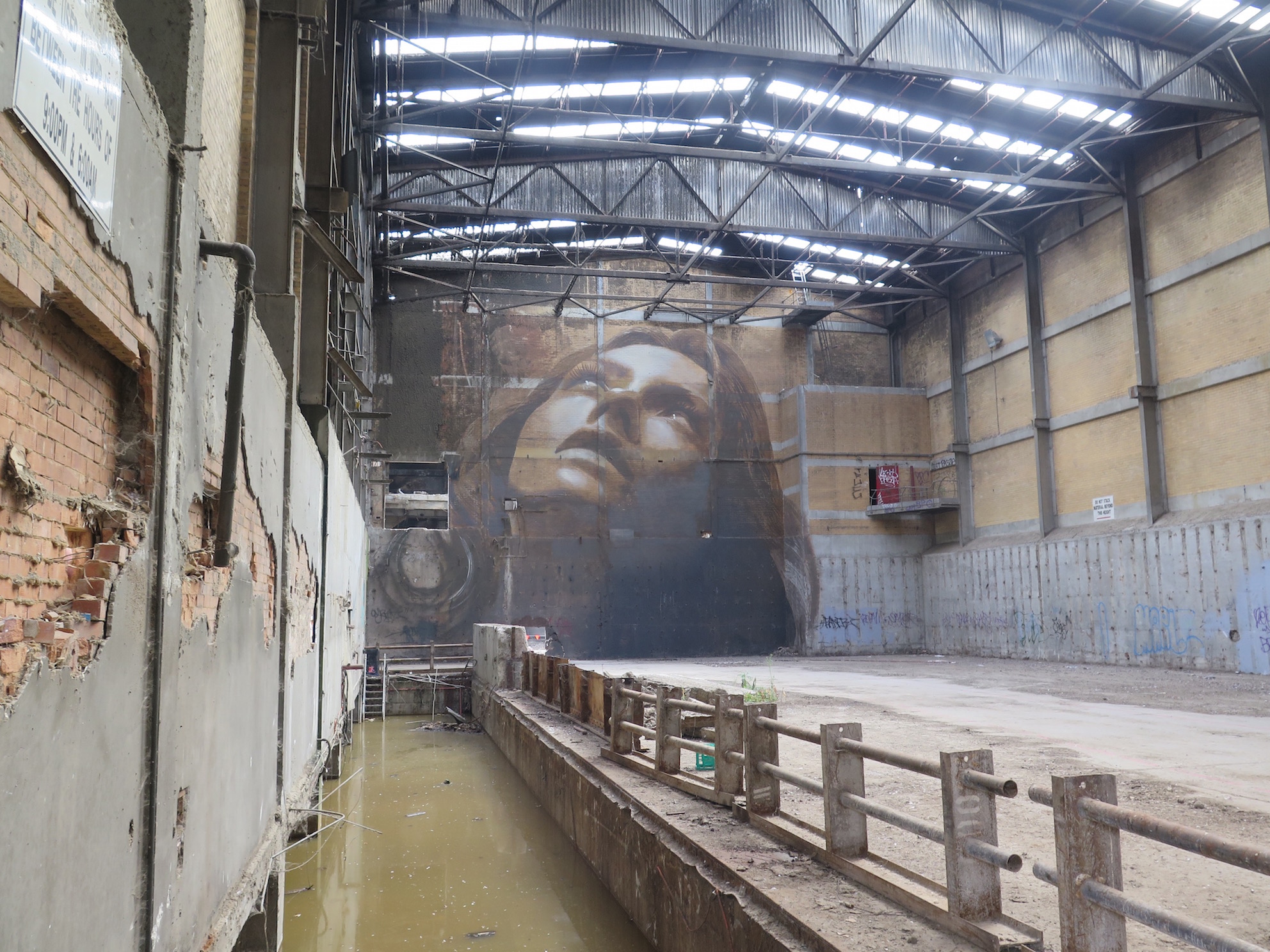 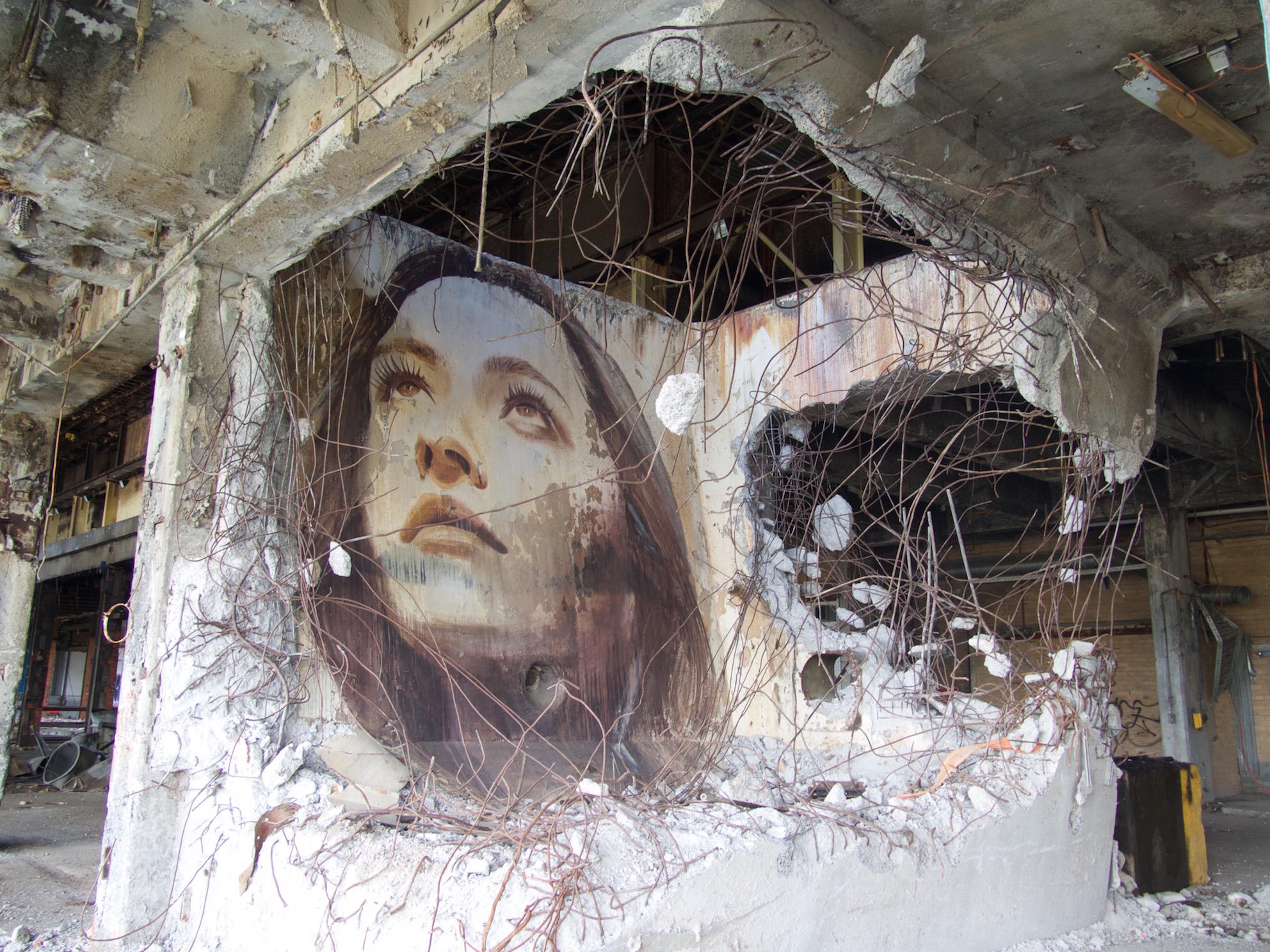 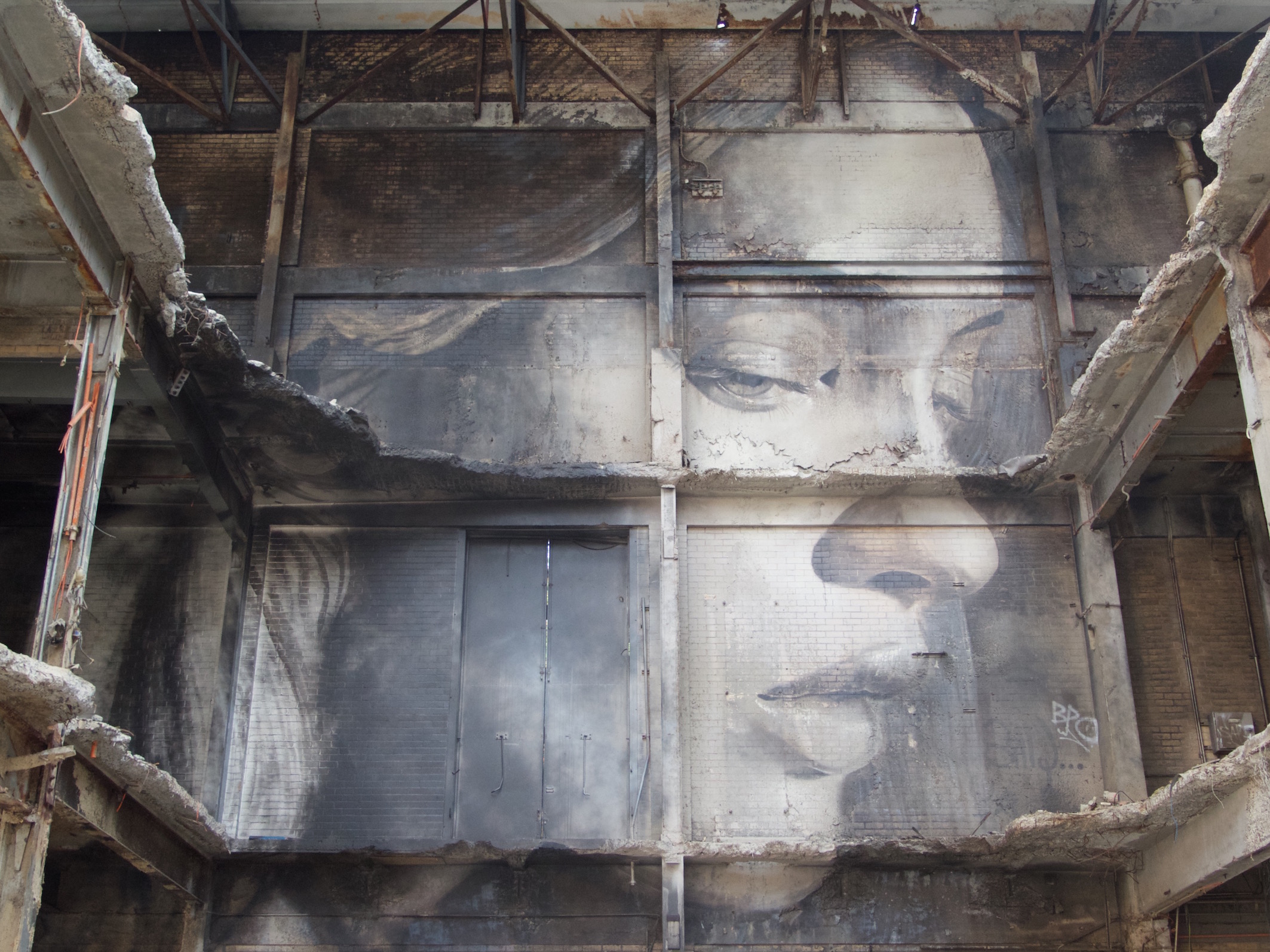 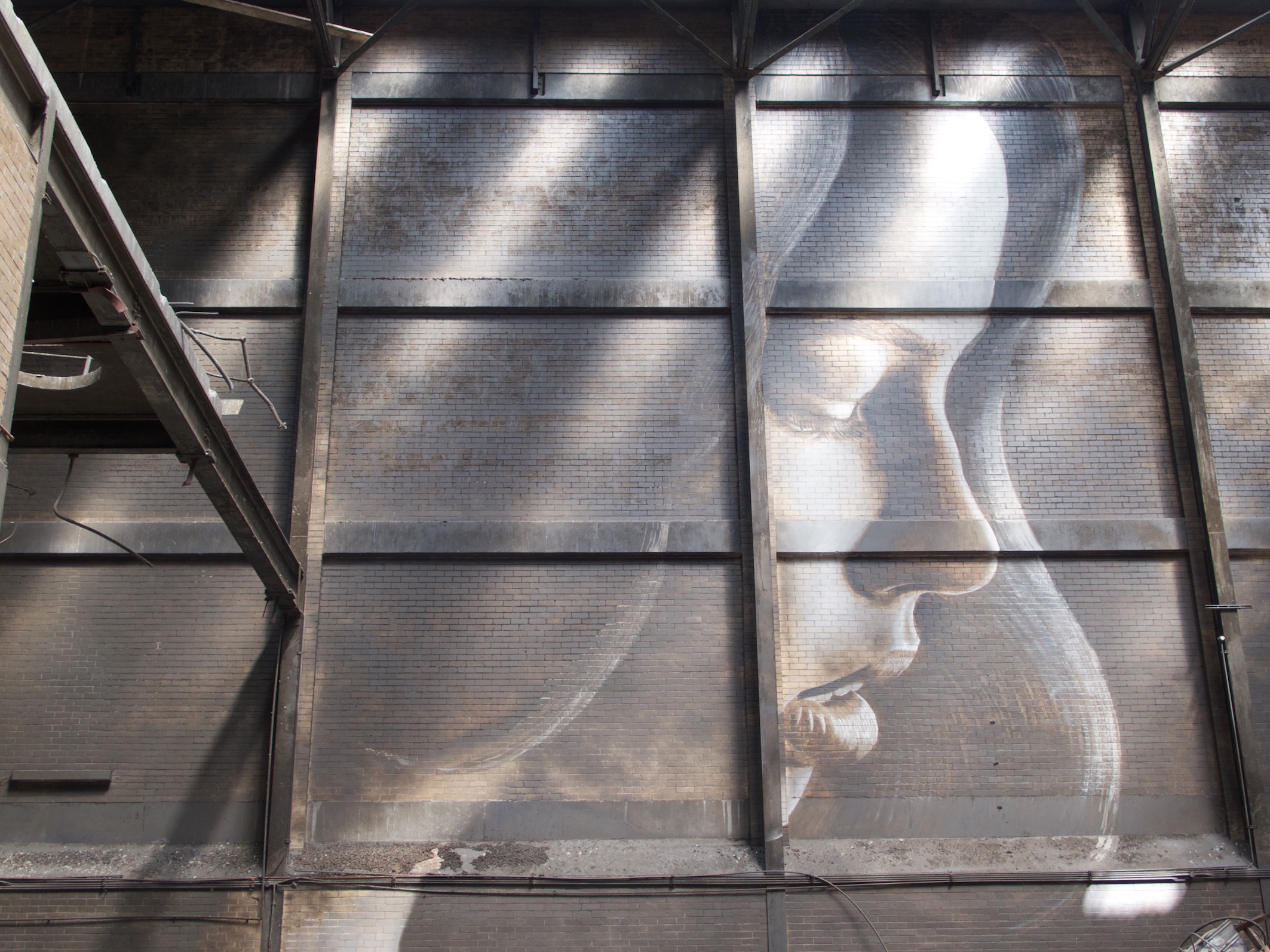