“There is something in the creative process, which is expressed when one enters a channel of energy and harmony with the universe.  Therefore, we express not to die inside.” 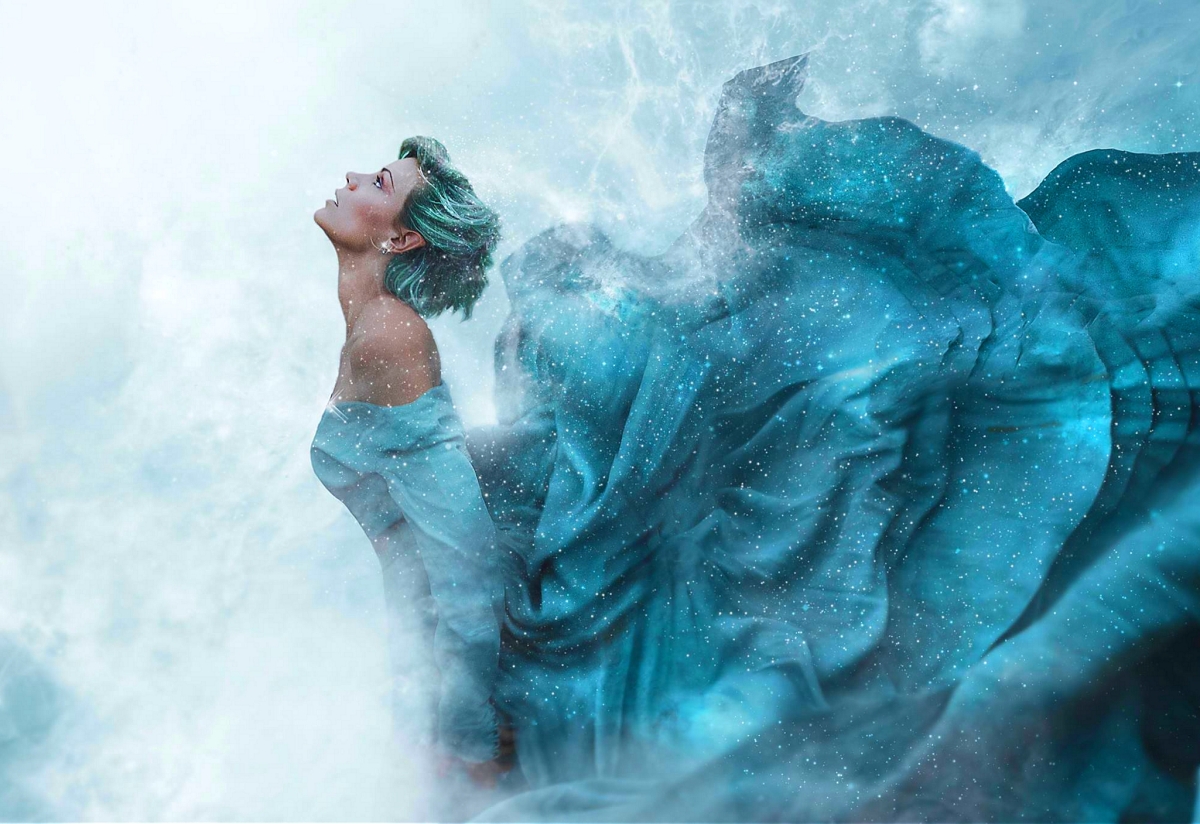 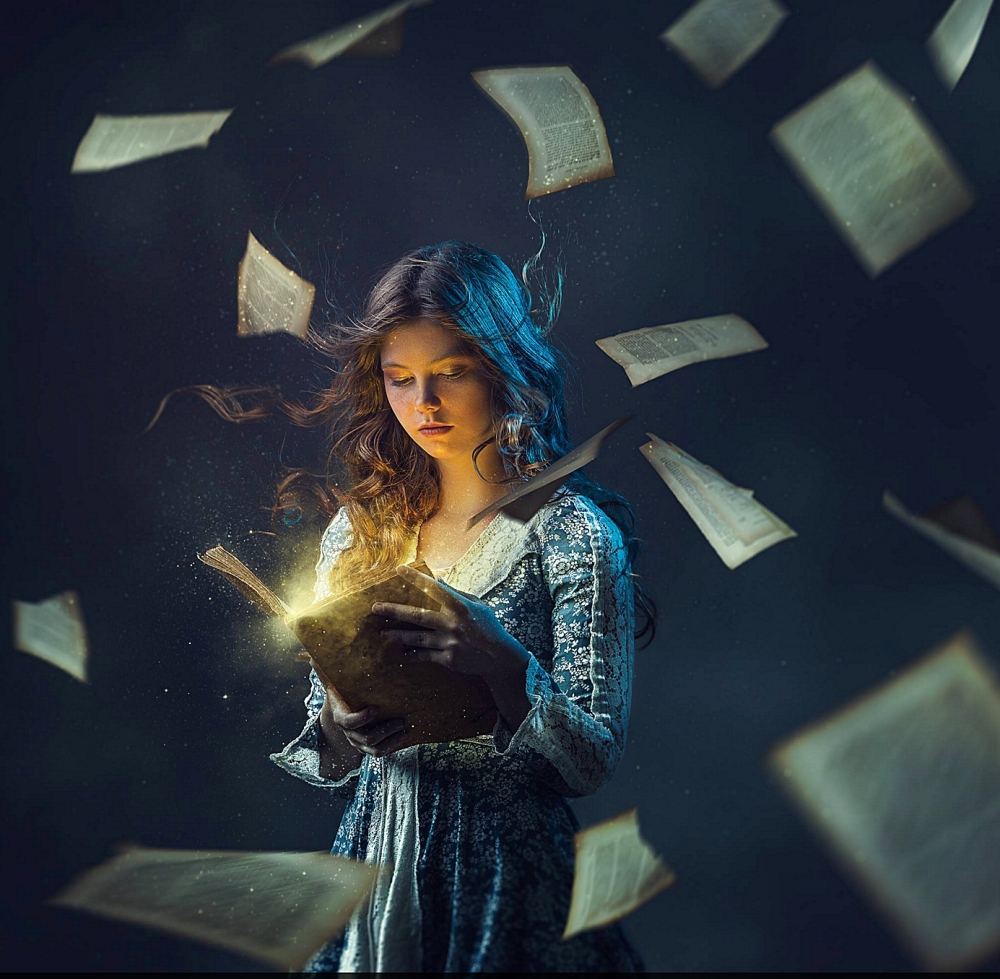 Since his teens he became interested in photography, painting and everything related to the image, self-taught, not knowing at the time that photography became his passion.

At 18 he began studying photographic techniques at the Argentine Center Photo and then enter the School of Creative Photography Andy Goldstein, who opened all a huge expressive and poetic canal. Later studied Art Direction, Advertising Photography in Aloha, and also painting, theater and body language techniques.

He began his artistic work as a photographer and then as a teacher. It specializes in poetic portraits, and in creating dream worlds and conceptual, with the poetic portrait specialization.

Her artistic skills include the operated digital photography, lighting installations, the art direction, the intervening space, painting and performance.

She is the star of many of his conceptual works.

Currently she works as a freelance photographer and teacher of 2 schools of Photography. Workshops dictates Lighting and artistic production, Revealed, digital retouching and special effects.

His most recent “Expanding Universe” project, has been published and interviewed for the Daily Clarin, for magazines in New York, San Francisco, Belgium, Spain, Taywan among others.

Her works have been ported WeTransfer, has won competitions internments of Photography.

She recently won a 2nd prize at the International Photography Contest Photomagazine.